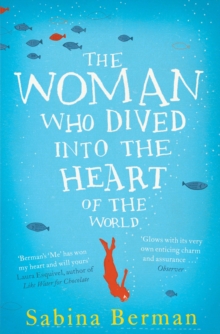 In the wake of her sister's death, Isabelle moves from her home in California to her birthplace in Mexico to take over the running of the family tuna company.

There, she discovers a wild child - a thing with no name, who turns out to be the autistic niece she never knew she had.

To start, she tries to get her to say her first word:'Me'. And then begins the greatest journey of all, as Karen learns how to become 'Me'.

It is a voyage of discovery that will take her to the bottom of the ocean, and into the heart of the world. 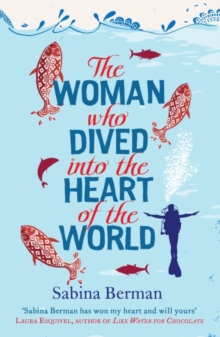 The Woman Who Dived into the Heart of... 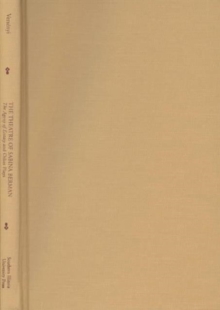 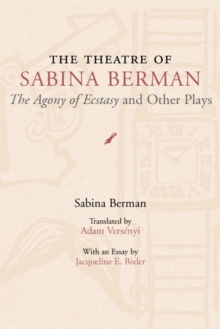