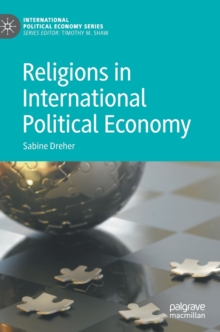 This book shows how religions and their internal struggles shape key actors and processes in the international political economy.

It highlights how fundamentalist, business-oriented Christians in the United States were instrumental in the neoliberal turn in US hegemony, how Christianity, in the form of prosperity religion, transformed Latin America, and how reactionary religious movements sharpened state competition through illiberal politics in Turkey, India, and elsewhere.

But reactionary movements are also confronted by liberationist or more progressive movements, such as Islamic feminism, that seek to build a more inclusive global economy.

Religions and their ideas should be seen as a constitutive part of neoliberal globalization and its contestation in IPE.

Also in the International Political Economy Series series   |  View all 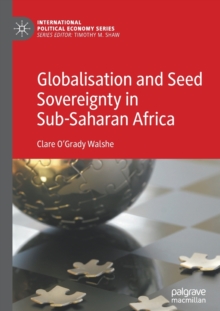 Globalisation and Seed Sovereignty in... 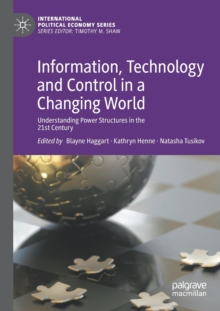 Information, Technology and Control in... 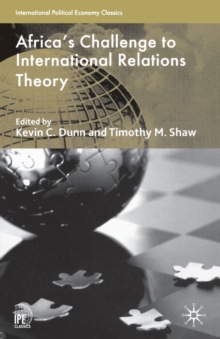 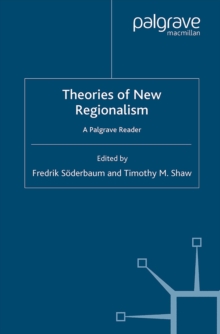