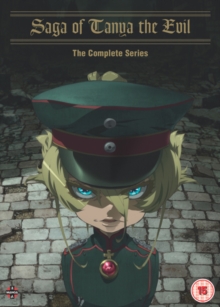 Saga of Tanya the Evil: The Complete Series DVD

All 12 episodes of the Japanese anime set in an alternate Europe in the years leading up to WWI.

An underperforming middle-aged Japanese salaryman is killed by his supervisor and reincarnated as a ruthless young girl, Tanya Degurechaff (voice of Aoi Yuuki), with exceptional prowess as a soldier during years of military conflict.

However, in exchange for her superior abilities Tanya must honour the self-proclaimed God known as Being X (Hideaki Tezuka).

The episodes are: 'The Devil of the Rhine', 'Prologue', 'Deus Vult', 'Campus Life', 'My First Battalion', 'Beginning of Madness', 'The Battle of the Fjord', 'Trial By Fire', 'Preparations for Advance', 'Path to Victory', 'Resistance', and 'How to Use a Victory'. 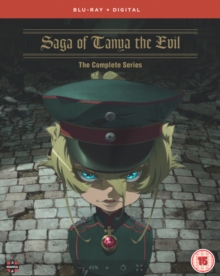 Saga of Tanya the Evil: The Complete... 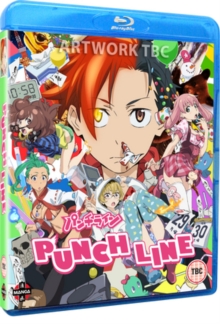 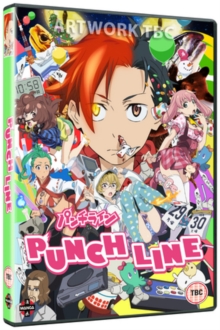