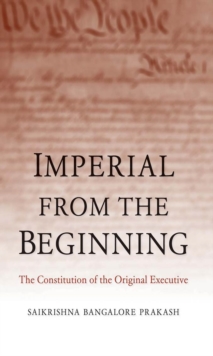 Imperial from the Beginning : The Constitution of the Original Executive EPUB

Eminent scholar Saikrishna Prakash offers the first truly comprehensive study of the original American presidency. Drawing from a vast range of sources both well known and obscure, this volume reconstructs the powers and duties of the nation's chief executive at the Constitution's founding. Among other subjects, Prakash examines the term and structure of the office of the president, his power as constitutional executor of the law, his foreign policy authority, his role as commander in chief, the president's authority during emergencies, and his relations with the U.S. Congress, the courts, and the states. This ambitious and even-handed analysis counters numerous misconceptions about the presidency and fairly demonstrates that the office has long been regarded as monarchical. 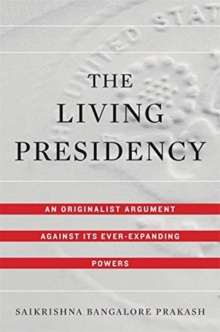