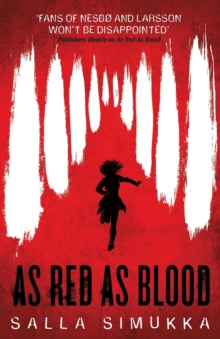 As Red As Blood Paperback / softback

The first story in the thrilling Nordic crime series The Snow White Trilogy, an international success published in 52 territories worldwide and soon to be a Hollywood film. 'Fans of Nesbo and Larsson won't be disappointed' Publishers Weekly The streets of Finland are frozen and white with snow. And nothing is as red against snow as blood . . . Seventeen-year-old Lumikki Andersson is hardly your average teenager.

She lives by herself in the city of Tampere, Finland, and has a firm rule to mind nobody's business but her own.

But that rule is put to the test when she happens upon five hundred washed euro notes hanging up to dry in her school's darkroom, and it is shattered once Lumikki realises who owns them. Caught in an increasingly tangled web of deception, corruption and danger, Lumikki finds herself navigating Tampere's dark underbelly in her quest to expose its shocking connection to the international drugs trade.

Lumikki is smart, but is she smarter than a master criminal?

Can she bring down the infamous 'Polar Bear' - or will she become another one of his victims?

Also by Salla Simukka   |  View all 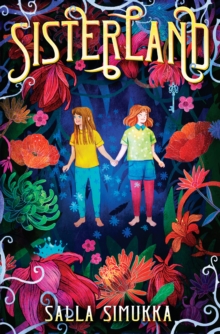 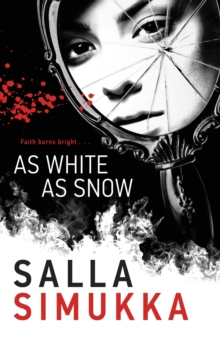 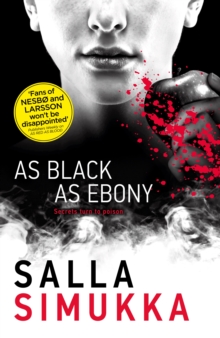 As Black as Ebony 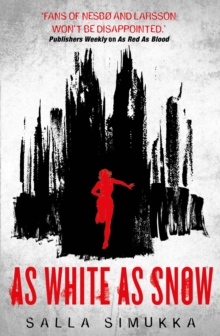 Also in the Snow White Trilogy series   |  View all

As Black as Ebony 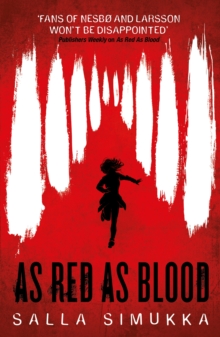 As Red As Blood