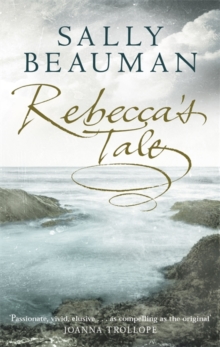 On the twentieth anniversary of the death of Rebecca, the hauntingly beautiful first wife of Maxim de Winter, family friend Colonel Julyan receives an anonymous parcel.

It contains a black notebook with two handwritten words on the title page -- Rebecca's Tale -- and two pictures: a photograph of Rebecca as a young child and a postcard of Manderley.

Rebecca once asked Julyan to ensure she was buried in the churchyard facing the sea: if she ended up in the de Winter crypt, she warned, she'd come back to haunt him.

Now, it seems, she has finally kept her promise. Julyan's conscience has never been clear over the official version of Rebecca's death.

Was Rebecca the manipulative, promiscuous femme fatale her husband claimed. Or the gothic heroine of tragic proportions that others had suggested.

The official story, the 'truth', has only had Maxim's version of events to consider.

Also by Sally Beauman   |  View all 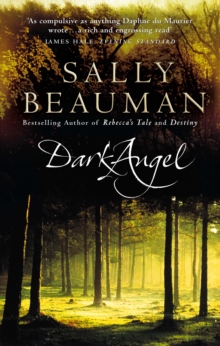 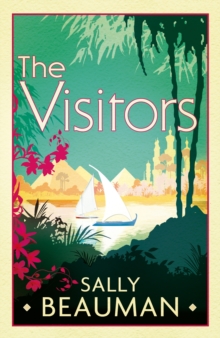 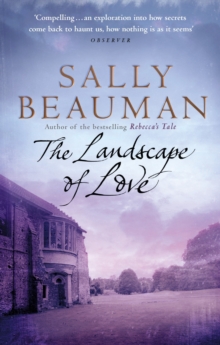 The Landscape Of Love 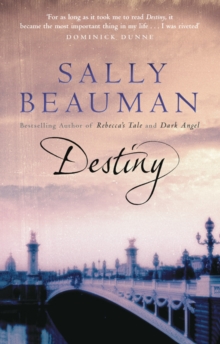