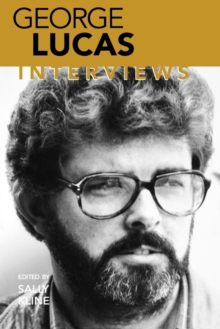 A director, producer, and writer, George Lucas is the power behind ""The Force."" The son of a conservative small-town businessman, he grew up to become arguably the most identifiable and popular filmmaker in the history of the medium.

Yet unlike his more publicly engaged contemporaries, Lucas rarely grants reporters an audience.

This first book of Lucas's interviews affords fans and students of film and science fiction a rare opportunity.

Editor Sally Kline collects conversations from the reticent director spanning Lucas's entire career, from the making of his first film, 1971's THX-1138, through American Graffiti, the triumph of the Star Wars trilogy, and even a 1999 interview given while awaiting the release of Star Wars: Episode One--The Phantom Menace.

In interviews from venues such as Rolling Stone, Playboy, and American Film, Lucas reveals his distrust of the Hollywood establishment, his love for making movies, and his unambiguous values and how those values translate into the epic clash between good and evil created when he explores characters like Darth Vader and Luke Skywalker.

Lucas revolutionized the movie industry and created the most successful film series of all time.

Along with films of his close friend Steven Spielberg, Lucas's releases invented the notion of blockbuster movies.

Before the end of the millennium, he could count the loyal fans of the Star Wars trilogy in the millions. 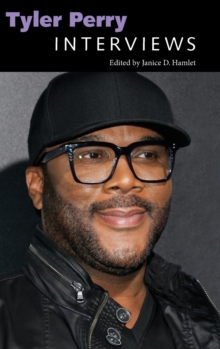 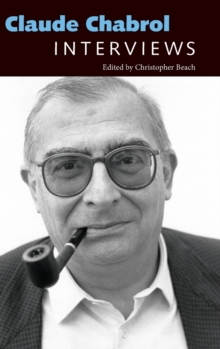 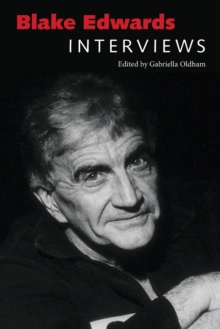 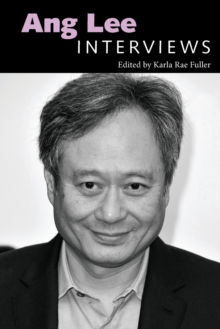