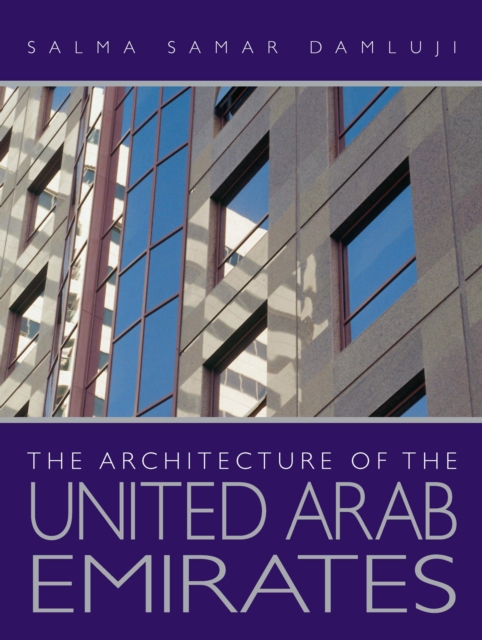 Since the late 1960s, the cities of the United Arab Emirates have experienced unprecedented development and accelerated construction.

Viewed in the context of the specific environment and cultural fabric of this desert region in Arabia, the coming of modern architecture has been coupled with extensive cultivation projects implemented in an originally barren landscape.

Simultaneously, the cities have also remained true to their heritage and recognized the importance of their vernacular architecture and, in a fascinating contrast to the rapid modernization, today there are also many reconstruction and heritage projects underway.

The book concludes with discussions of the ongoing reconstruction of traditional buildings, regeneration schemes, and the implications and reality of the reestablishment of traditions and heritage on the modern urban fabric and architectural thought.

In selecting these particular articles Dr Damluji is at pains to stress how the UAE, despite moving rapidly into the future, needs to acknowledge the architecture of its own environment. 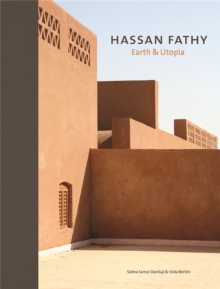 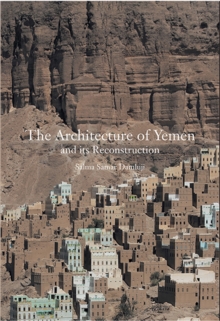 The Architecture of Yemen and Its... 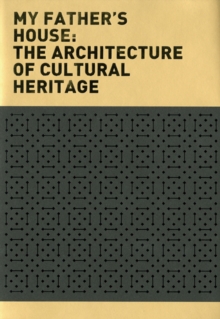