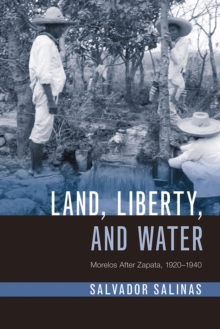 Following the death of Emiliano Zapata in 1919, the Zapatistas continued to lead the struggle for land reform.

Land, Liberty, and Water offers a political and environmental history of the aftermath of the 1910 Mexican Revolution by examining the insurgency in the state of Morelos.

Salvador Salinas takes readers inside the diverse pueblos of the former Zapatistas during the 1920s and 1930s and recounts the first statewide land reform carried out in postrevolutionary Mexico.

Based on extensive archival research, he reveals how an alliance with the national government that began in 1920 stimulated the revival of rural communities after ten years of warfare and helped once-landless villagers reclaim Morelos's valley soils, forested mountains, and abundant irrigation waters.

During the presidency of Plutarco Elias Calles (1924-1928), pueblos forged closer ties to the centralized government in Mexico City through a plethora of new national institutions, such as ejidos, forestry cooperatives, water juntas, credit societies, and primary schools.

At the same time, the expansion of charcoal production in the Sierra de Ajusco and rice cultivation in the lowland valleys accelerated deforestation and intensified water conflicts.

Salinas recounts how the federal reforms embraced by the countryside aided the revival of the pueblos and, in return, villagers repeatedly came to the defense of an embattled national regime.

Salinas gives readers interested in modern Mexico, the Zapatista revolution, and environmental history a deeply researched analysis of the outcomes of the nation's most famous revolutionary insurgency.

Also in the Latin American Landscapes series   |  View all 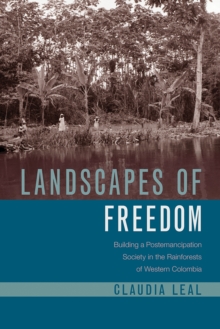 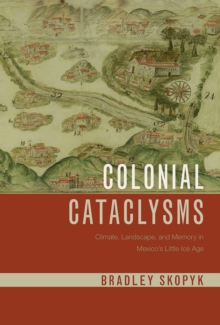 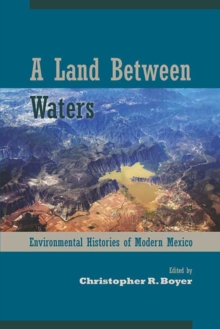 A Land Between Waters 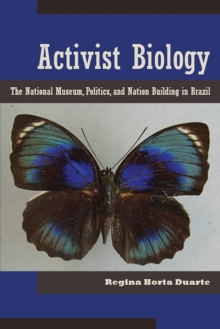