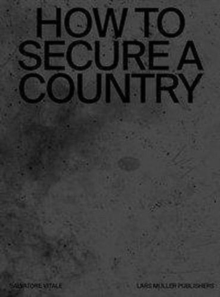 How to Secure a Country : From Border Policing via Weather Forecast to Social Engineering-a Visual Study of 21st Century Statehood Hardback

When in 2014 Swiss people voted in favor of a federal popular initiative "against massive immigration," Salvatore Vitale, an immigrant living in Switzerland felt the need to research this phenomenon in order to comprehend where the motives for this constant need for security originate and how they became part of Swiss culture. In How to Secure a Country Vitale explores this country's national security measures by focusing on "matter-of-fact" types of instructions, protocols, bureaucracies, and clear-cut solutions which he visualizes in photographs, diagrams, and graphical illustrations.

The result is a case study that can be used to explain the global context and the functioning of contemporary societies Essays by political scientists Jonas Hagmann (ETH Zurich) and Roland Bleiker (University of Queensland, Australia) provide an analysis of the structure of the Swiss security system and a view on the politics of photography. 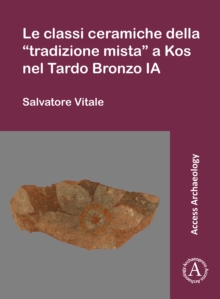