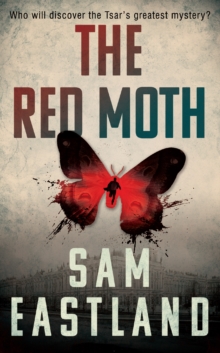 Part of the Inspector Pekkala series

As Hitler's forces smash into Soviet territory, annihilating the Red Army divisions in its path, a lone German scout plane is forced down.

Contained within the briefcase of its passenger is the seemingly inconsequential painting of a hyalophoria cecropia, otherwise known as a red moth. Military Intelligence dismisses the picture as insignificant, but in the state of emergency Stalin suspects a German plot.

He summons his old adversary, Inspector Pekkala - the elusive Finn who was once Tsar Nicholas II's personal detective - to discover the real significance of this strange wartime cargo. As the storm gathers around them, Pekkala, together with his assistant from the shadowy Bureau of Special Operations, soon find themselves on the path of the most formidable art thieves in history.

Those real target is a secret and prized possession of the Romanovs, once considered to be the eighth wonder of the world. But as the Soviet Union crumbles in the face of the advancing cataclysm, and the chaos of war is everywhere, Pekkala realizes that to protect the Tsar's treasure he must break through enemy lines.

His desperate mission is to outfox the German invaders, or face the wrath of Stalin himself.

Also by Sam Eastland   |  View all 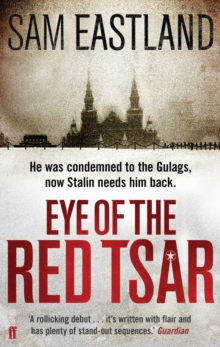 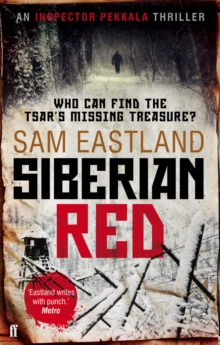 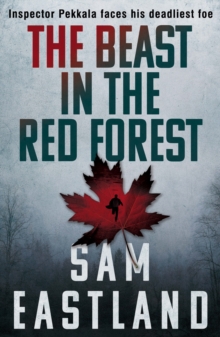 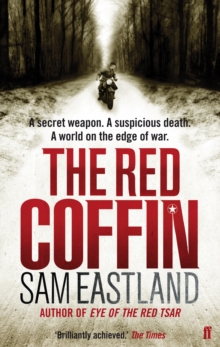 Also in the Inspector Pekkala series   |  View all