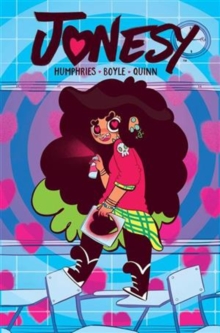 A sarcastic teenager with the powers of cupid unleashes her preternatural matchmaking abilities on her school with hilarious and charming results. Jonesy is a self-described "cool dork" who spends her time making zines nobody reads, watching anime, and listening to riot grrrl bands and 1D simultaneously.

But she has a secret nobody knows. She has the power to make people fall in love! Anyone. With anything. She's a cupid in plaid. With a Tumblr. There's only one catch-it doesn't work on herself. She's gonna have to find love the old-fashioned way, and in the meantime, figure out how to distract herself from the real emotions she inevitably has to face when her powers go wrong... Written by Sam Humphries and illustrated by Caitlin Rose Boyle, this charming tale is sure to appeal to romantics and cynics alike.

Also by Sam Humphries   |  View all 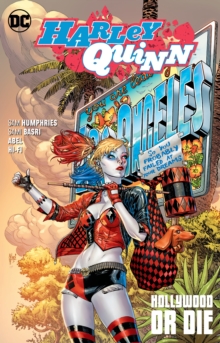 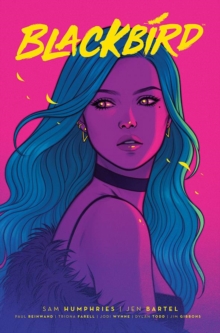 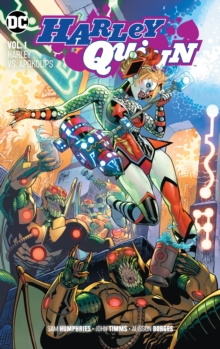 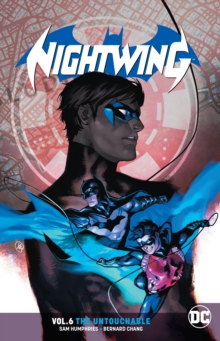