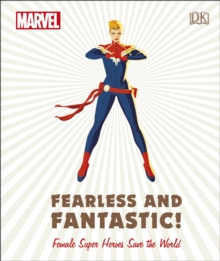 Daring. Determined. Curious. Kind. More than 50 female Super Heroes from Marvel Comics take centre stage in this inspiring book for girls and women of all ages. How did Captain Marvel gain superhuman powers? When was Shuri crowned queen of Wakanda? From Gamora to Wasp, this beautiful illustrated book celebrates diverse female Super Heroes who use their strength, intelligence and courage to save the world.

More than 50 character profiles explore the origins and achievements of fierce fan-favourites such as Ms Marvel, America Chavez, Squirrel Girl and Black Widow.

With a foreword by Marvel Comics writer Kelly Thompson, DK's Fearless and Fantastic! is the ultimate feminist tribute to Marvel Comics' most powerful women and girls.

This book will be a treasured gift for comic book fans and beginners, and fans of 2019's hugely popular Captain Marvel movie. Illustrated with stunning comic book artwork, and featuring four chapters based on personal qualities - Determined, Daring, Compassionate and Curious - this book for girls and women will create new fans of comics, and inspire the comic book creators of the future. 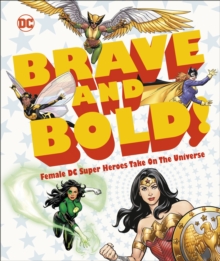 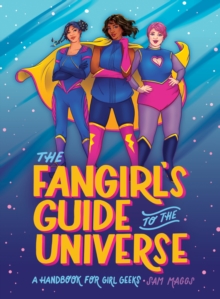 The Fangirl's Guide to The Universe 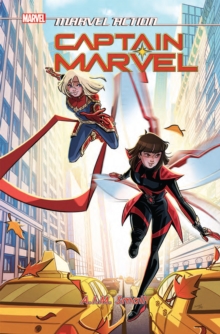 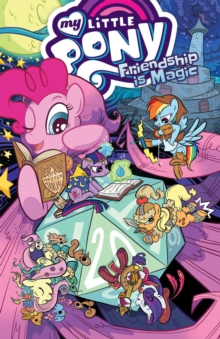 My Little Pony: Friendship is Magic...