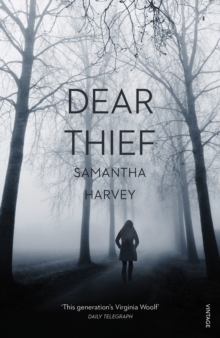 Without knowing if her friend, Butterfly, is even alive or dead, she writes night after night - a letter of friendship that turns into something more revealing and recriminating.

By turns a belated outlet of rage, an act of self-defence, and an offering of forgiveness, the letter revisits a betrayal that happened a decade and a half before, and dissects what is left of a friendship caught between the forces of hatred and love.

Also by Samantha Harvey   |  View all 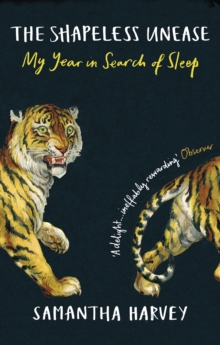 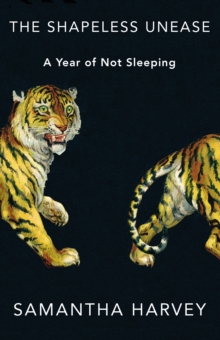 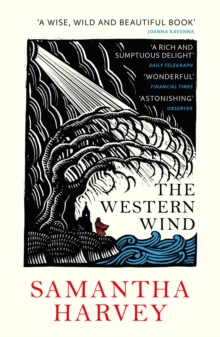 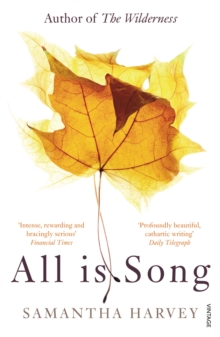