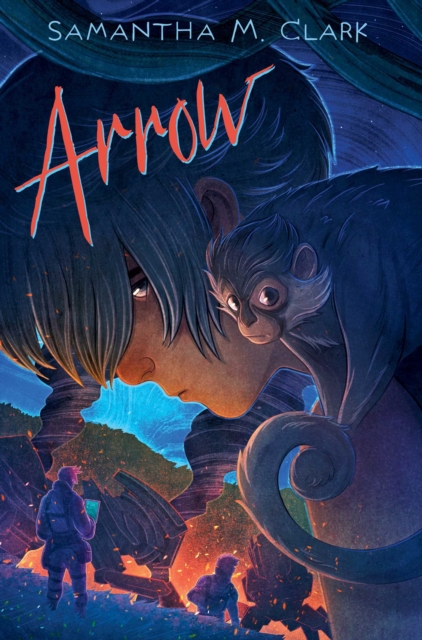 From the author of The Boy, the Boat, and the Beast comes a "richly imagined fable" (Susan Fletcher, author of Journey of the Pale Bear, a Golden Kite Honor Book) about a boy who's grown up as the only human in an enchanted rainforest and what happens when people from the outside world discover his home. For the first twelve years of Arrow's life, he grew up as the only human in a lush, magical rainforest that's closed off from the rest of the world.

He was raised by the Guardian Tree, the protector of the forest, which uses the earth's magic to keep it hidden from those who have sought to exploit and kill it.

But now the magic veil is deteriorating, the forest is dying, and Arrow may be the only one who can save it. Arrow never saw another human until one day, a man in a small airplane crash-lands in the forest.

Then, a group of children finds their way in, escaping from their brutal, arid world where the rich live in luxurious, walled-off cities and the poor struggle for survival. The Guardian Tree urges Arrow to convince the trespassers to leave by any means necessary.

Arrow is curious about these newcomers, but their arrival sets off a chain of events that leave him with a devastating choice: be accepted by his own kind or fight to save the forest that is his home. 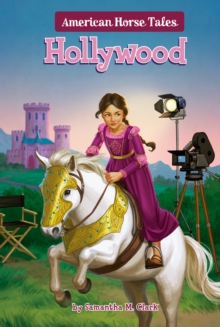 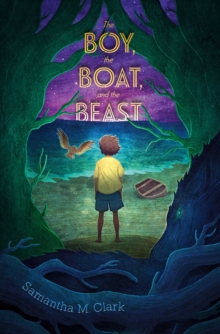 The Boy, the Boat, and the Beast 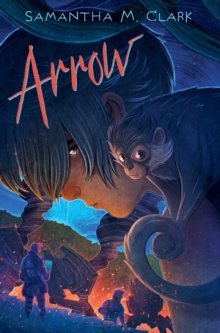