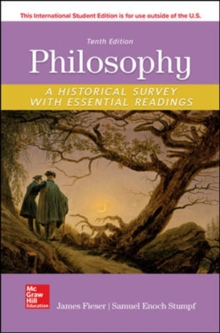 In a provocative and engaging style, Philosophy: A Historical Survey with Essential Readings consists of two main parts: the chapters, which contain the primary contributions of Western civilization's most influential philosophers, and the anthology of chronologically organized classic readings from Western philosophy. The first half of this book presents a sustained narrative of the great philosophers of Western civilization from ancient Greece until today. In the second half we offer a snapshot of the most famous discussions by many of the philosophers discussed in the first half. These readings are presented chronologically and parallel the order presented in the first half of the book. 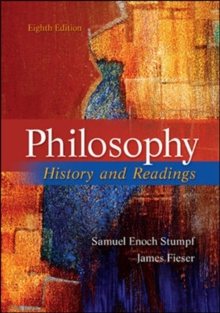