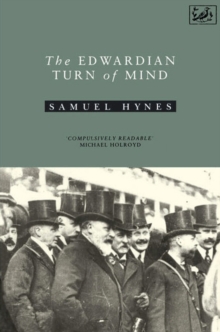 The Edwardian Turn of Mind brilliantly evokes the cultural temper of an age.

The years between the death of Queen Victoria and the outbreak of the First World War witnessed a turbulent and dramatic struggle between the old and the new.

Samuel Hynes considers the principal areas of conflict - politics, science, the arts and the relations between men and women - and fills them with a wide-ranging cast of characters: Tories, Liberals and Socialists, artists and reformers, psychoanalysts and psychic researchers, sexologists, suffragettes and censors.

His book is a portrait of a tumultuous time - out of which contemporary England was made.

Also by Samuel Hynes   |  View all 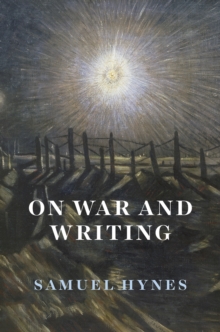 On War and Writing 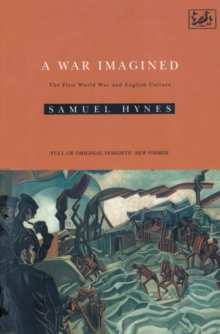 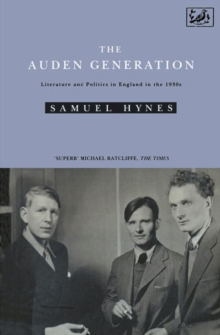 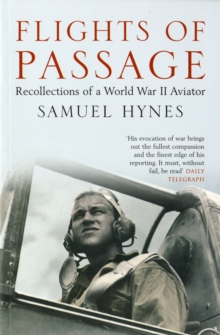