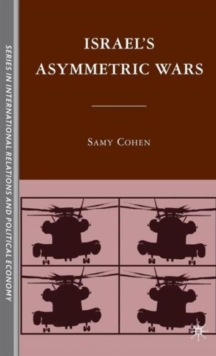 This book is devoted to Israel's asymmetric wars, those conducted against irregular armed groups that have attacked it.

It seeks to understand the Israeli strategy in the fight against terrorists acting under the guise of civilians or using the population as human shields.

The army has implemented a loosely devised, if not simplistic, doctrine of "disproportionate response" since Israel's founding.

The results have been mediocre, nearly always leading to the death of innocent Arab civilians and exacerbating anti-Israeli sentiment.

Each time it has led to an escalation that is difficult to control and thrown the entire country into an increasingly inextricable situation.

Practically every time it has made Israel, the aggressed party, look like the aggressor.

What explains such perseverance? This research is based on vast documentation collected in Israel as well as on more than 60 in-depth interviews with officers and simple soldiers, senior counterterrorism officials, politicians, journalists and NGOs. 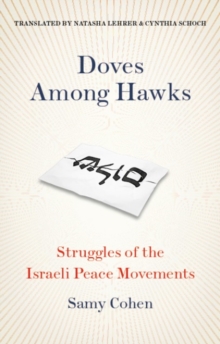 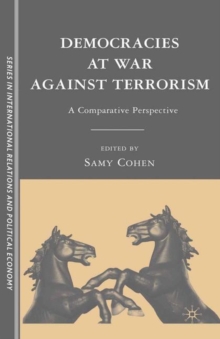 Democracies at War Against Terrorism 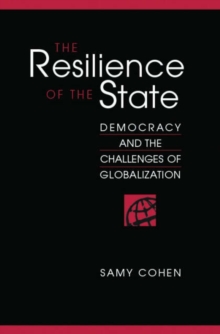 The Resilience of the State 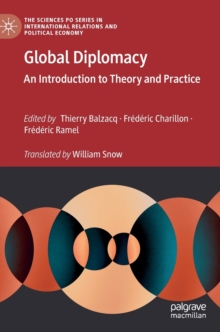 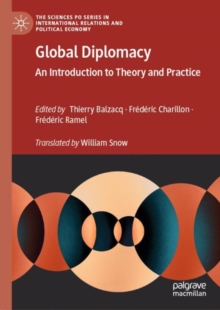 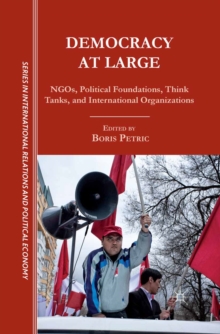 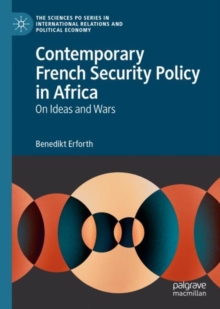