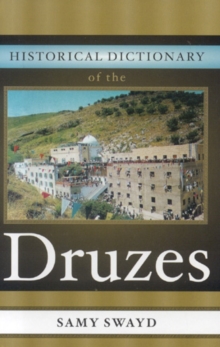 Historical Dictionary of the Druzes Hardback

Part of the Historical Dictionaries of Peoples and Cultures series

The Druzes are one of the smallest, least studied, and most esoteric religious communities in the Middle East.

This is because the Druze teachings remain inaccessible not only to outsiders but also to uninitiated members within the Druze community itself.

Furthermore, proselytizing-inducing someone to convert to one's own religious faith-has been prohibited since the establishment of the sect in the 11th century.

In order to resist assimilation by the various empires and colonial powers that sought to dominate them-the Byzantines, various Arab dynasties, the Mamluks and Ottomans, the British and French, in addition to the nations that govern them-the Druzes disguise and conceal their beliefs. Therefore, not much is known by outsiders about the Druzes.

This dictionary provides nearly one thousand concise and informative cross-referenced A to Z entries on religious, political, and cultural themes, as well as entries on a number of major families and individuals (artists, writers, diplomats, and leaders) who have contributed to the Druze communities.

This volume is also complemented with a chronology, an introductory essay, a bibliography, and several maps, plates, and genealogical tables. 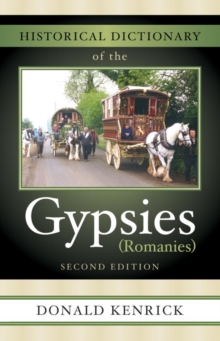 Historical Dictionary of the Gypsies... 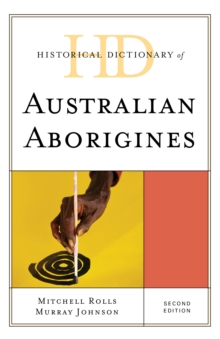 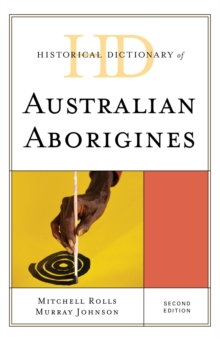 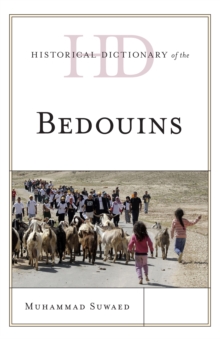 Historical Dictionary of the Bedouins