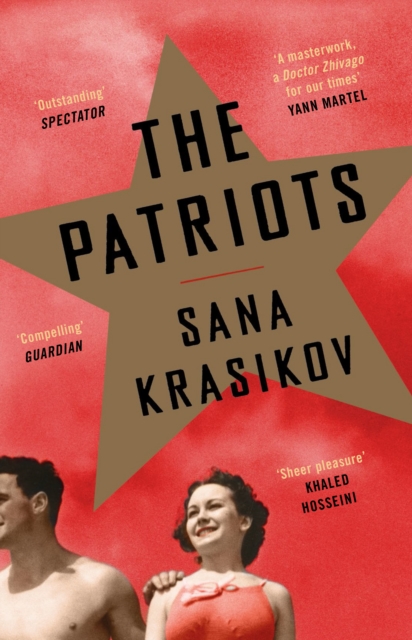 'A sweeping, colourful read' Mail on SundayLose yourself in the irresistable story of one woman's journey through 20th-century Russia. Growing up in 1930s Brooklyn, Florence Fein will do anything to escape the confining values of her family and her city, and create a life of meaning and consequence. When a new job and a love affair lead her to Moscow, she doesn't think twice about abandoning America - only to discover, years later, that America has abandoned her.

Now, as her son Julian travels back to Moscow - entrusted to stitch together a murky transcontinental oil deal - he must dig into Florence's past to discover who his mother really was and what she became.

He must also persuade his own son, Lenny, to abandon his risky quest for prosperity in the cut-throat Russian marketplace. As he traces a thread from Depression-era America, through the collective housing and work camps of Stalin's USSR, to the glittering, oil-rich world of New Russia, Julian finally begins to understand the role he has played - as a father, and as a son. Epic in sweep and intimate in detail, The Patriots is both a compelling portrait of the entangled relationship between America and Russia, and a beautifully crafted story of three generations of one family caught between the forces of history and the consequences of past choices. 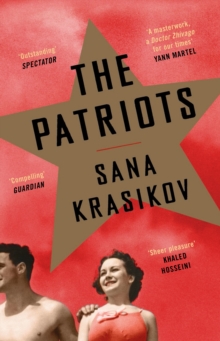 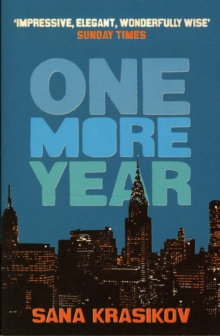 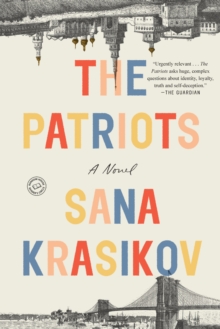