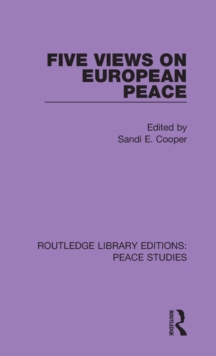 The years of the French Revolution and the Napoleonic conquest of Europe revealed an undeniable conjunction between international war and internal revolution, a combination which both repelled and attracted contemporary and successive generations.

Represented in this volume, originally published with a new introduction in 1972, are excerpts from five eminent Europeans who lived, wrote and worked in the shadow of that awesome reality.

Though their attitudes toward war and revolution differ sharply, the observations of Saint-Simon, Gentz Hugo, Mazzini and Considerant reflect the responses of a wide range of committed and thoughtful Europeans. 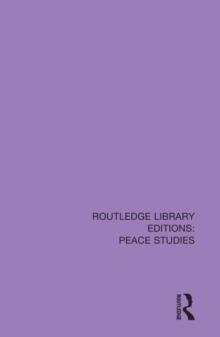 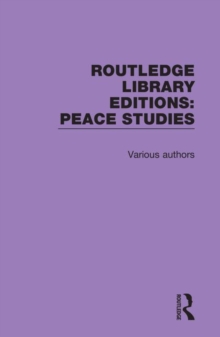 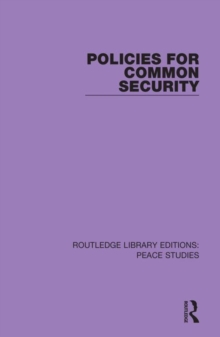 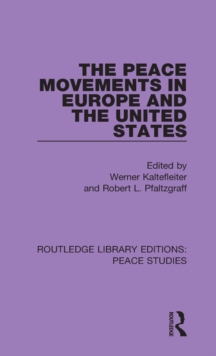 The Peace Movements in Europe and the...