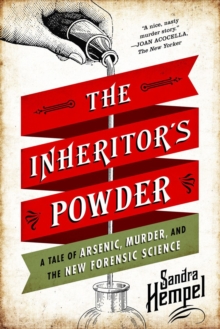 The Inheritor's Powder : A Tale of Arsenic, Murder, and the New Forensic Science Paperback

In the first half of the nineteenth century, an epidemic swept Europe: arsenic poisoning.

Available at any corner shop for a few pence, arsenic was so frequently used by potential beneficiaries of wills that it was nicknamed "the inheritor's powder." But it was difficult to prove that a victim had been poisoned, let alone to identify the contaminated food or drink since arsenic was tasteless. Then came a riveting case. On the morning of Saturday, November 2, 1833, the Bodle household sat down to their morning breakfast.

That evening, the local doctor John Butler received an urgent summons: the family and their servants had collapsed and were seriously ill.

Three days later, after lingering in agony, wealthy George Bodle died in his bed at his farmhouse in Plumstead, leaving behind several heirs, including a son and grandson-both of whom were not on the best of terms with the family patriarch. The investigation, which gained international attention, brought together a colorful cast of characters: bickering relatives; a drunken, bumbling policeman; and James Marsh, an unknown but brilliant chemist who, assigned the Bodle case, attempted to create a test that could accurately pinpoint the presence of arsenic.

In doing so, however, he would cause as many problems as he solved.

Were innocent men and women now going to the gallows? And would George Bodle's killer be found? Incisive and wryly entertaining, science writer Sandra Hempel brings to life a gripping story of domestic infighting, wayward police behavior, a slice of Victorian history, stories of poisonings, and an unforgettable foray into the origins of forensic science.

Also by Sandra Hempel   |  View all 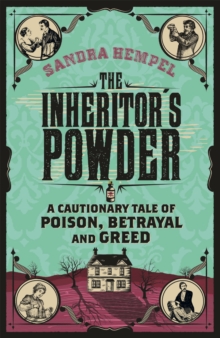 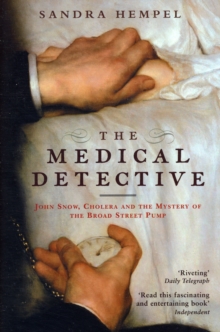 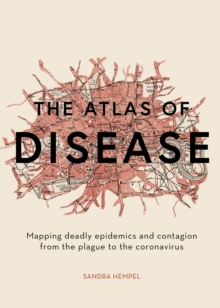 The Atlas of Disease 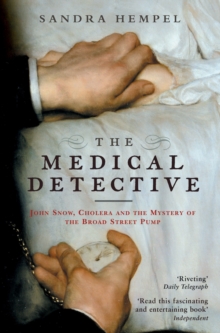