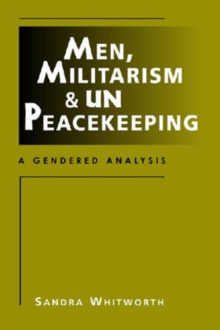 In this important, controversial, and at times troubling book, Sandra Whitworth looks behind the rhetoric to investigate from a feminist perspective some of the realities of military intervention under the UN flag.

Whitworth contends that there is a fundamental contradiction between portrayals of peacekeeping as altruistic and benign and the militarized masculinity that underpins the group identity of soldiers.

Examining evidence from Cambodia and Somalia, she argues that sexual and other crimes can be seen as expressions of a violent ""hypermasculinity"" that is congruent with militarized identities, but entirely incongruent with missions aimed at maintaining peace.

She also asserts that recent efforts within the UN to address gender issues in peacekeeping operations have failed because they fail to challenge traditional understandings of militaries, conflict, and women.

This unsettling critique of UN operations, which also investigates the interplay between gender and racial stereotyping in peacekeeping, has the power to change conventional perceptions, with considerable policy implications.

Also by Sandra Whitworth   |  View all 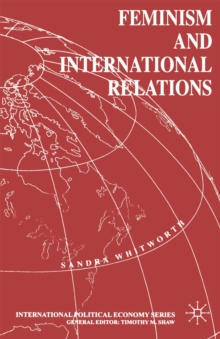 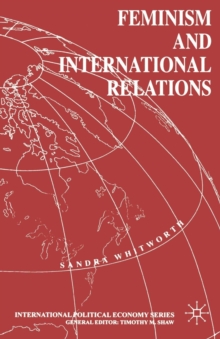 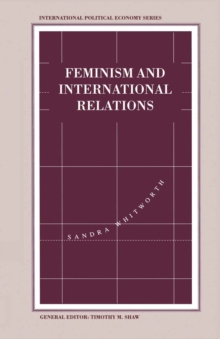 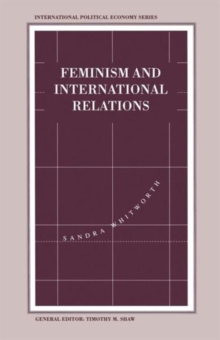