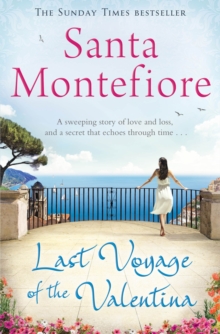 FROM THE NUMBER ONE BESTSELLING AUTHOR... A tale of war, of Italy, of a beautiful young woman and a terrible tragedy from the number on bestselling author of Songs of Love and War. Italy, 1945 The war is over but its shadow still lingers. And deep in the lush countryside an eccentric aristocrat is savagely murdered in his beautiful palazzo. London, 1971. Years later, this unsolved crime touches the life of Alba, a hedonistic girl who lives on a houseboat in swinging Chelsea. Between these two distinctive times runs a thread of love, decadence and betrayal that takes Alba to the olive groves of the Amalfi Coast, rich with the scent of figs, the drama of wartime and the lingering decay of tragedy. The past unfolds revealing a secret web of partisans and Nazis, peasants and counts and in the centre of it all, an alluring woman of mystery: her mother... ***PRAISE FOR SANTA MONTEFIORE*** 'Nobody does epic romance like Santa Montefiore' JOJO MOYES 'An enchanting read overflowing with deliciously poignant moments' DINAH JEFFERIES on Songs of Love and War 'Santa Montefiore hits the spot for my like few other writers' SARRA MANNING 'One of our personal favourites' THE TIMES on The Last Secret of the Deverills 'Accomplished and poetic' Daily Mail 'Santa Montefiore is a marvel' Sunday Express

Also by SANTA MONTEFIORE   |  View all 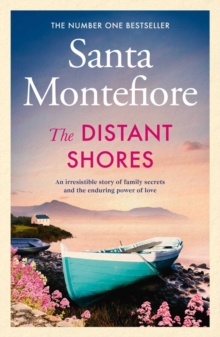 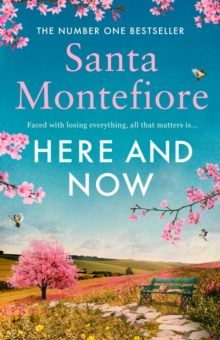 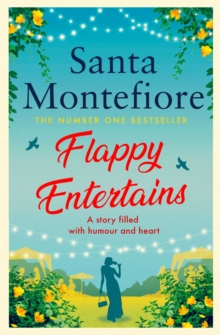 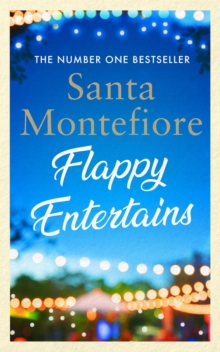