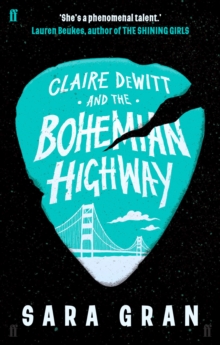 Part of the Claire DeWitt series

When Paul Casablancas, Claire DeWitt's musician ex-boyfriend, is found dead in his home in San Francisco's Mission District, the police are convinced it's a simple robbery.

But, as Claire knows, nothing is ever simple. With the help of her new assistant Claude, Claire follows the clues, finding possible leads to Paul's fate in other cases - a long-ago missing girl and a modern-day miniature horse theft in Marin.

As visions of the past reveal the secrets of the present, Claire begins to understand the words of the enigmatic French detective Jacques Silette: 'The detective won't know what he is capable of until he encounters a mystery that pierces his own heart.' Just as City of the Dead was acclaimed for its unique heroine and powerful atmosphere - 'mesmeric . . . unlike any other crime novel you'll read this year' (Guardian) and 'the most unusual, intelligent thriller I've read for years (Sophie Hannah) - Claire DeWitt and The Bohemian Highway is an extraordinarily powerful and moving mystery novel from a rare talent. 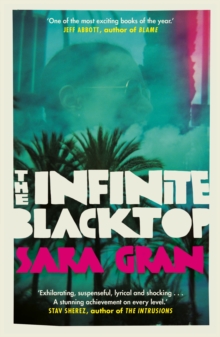 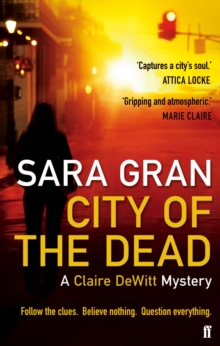 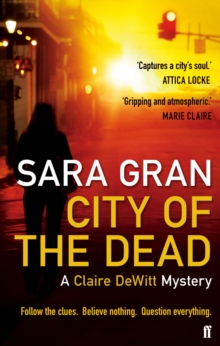 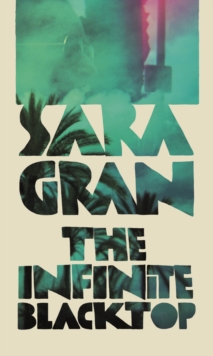 Also in the Claire DeWitt series 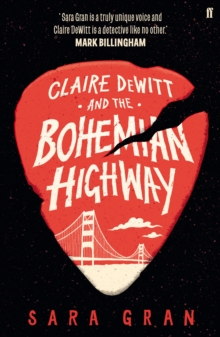 Claire DeWitt and the Bohemian Highway