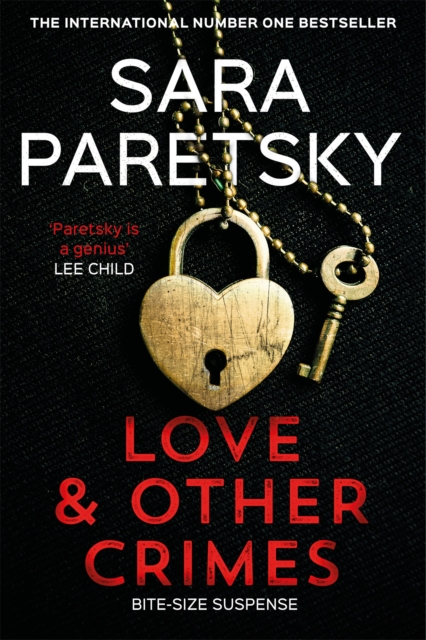 Love and Other Crimes : Short stories from the bestselling crime writer Hardback

In this spellbinding collection, Sara Paretsky showcases her extraordinary talents with fourteen short stories, including one new V.I. story and seven other classics featuring the indomitable detective. In 'Miss Bianca' a young girl becomes involved in espionage when she befriends a mouse in a laboratory that is conducting dark experiments.

Ten-year-old V.I. Warshawski appears in 'Wildcat,' embarking on her very first investigation to save her father.

A hardboiled New York detective and elderly British aristocrat team up to reveal a murderer in Chicago during the World's Fair in 'Murder at the Century of Progress'.

In the new title story, 'Love & Other Crimes' V.I. treads the line between justice and vengeance when the wrongful firing of a family friend makes him a murder suspect. 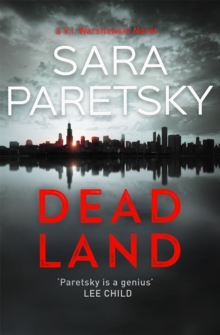 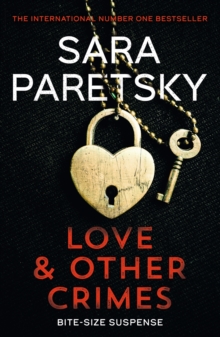 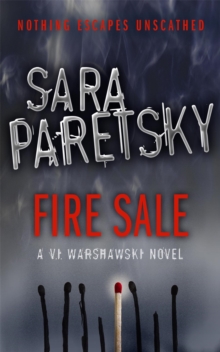 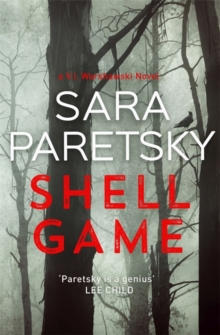