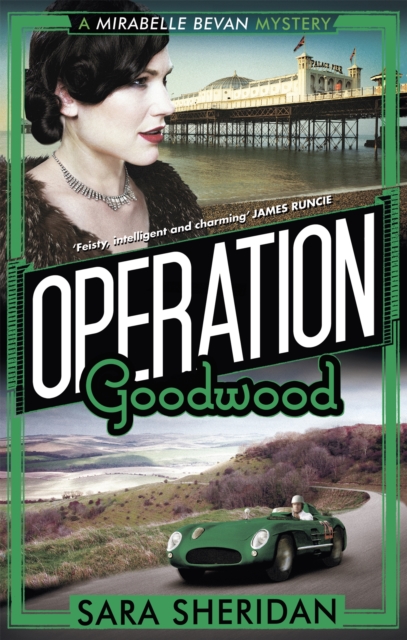 1955. When Mirabelle Bevan is rescued from a fire at her home on the Brighton seafront she's lucky to escape unharmed - but the blaze takes the life of her neighbour, Dougie Beaumont, a dashing and successful racing driver living in the flat above.

It soon becomes clear that this was arson, raising questions about the young man's death that Mirabelle can't resist investigating further.

With her curiosity piqued and on the trail of a potential killer she finds herself taking on the mysterious world of Fleet Street with its long lunches and dodgy deals as well as the glamorous motor racing world at Goodwood.

It gradually becomes clear to Mirabelle that Dougie Beaumont's life was not as above-board as it first seemed and that this talented man had many secrets, hidden when he was alive by his international lifestyle where he was constantly on the move.

Then, when a second shocking murder takes place, Mirabelle's pursuit is frustrated first by Dougie's well-connected and suspicious family and then by the official investigation - led by her would-be lover Superintendent McGregor.

With the help of her colleague at McGuigan & McGuigan Debt Recovery, Vesta, and some of her ex-intelligence service connections, Mirabelle discovers the dark secrets of the glamorous racing driver have ramifications far beyond the English coastline. 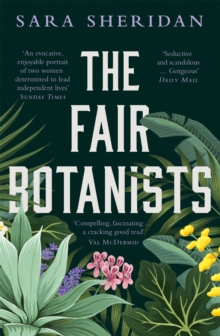 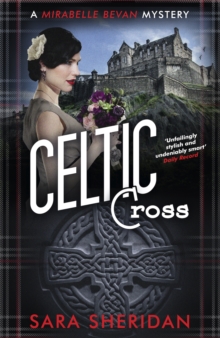 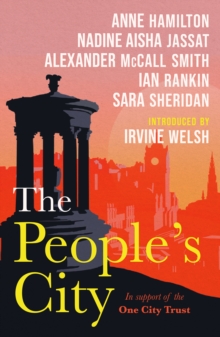 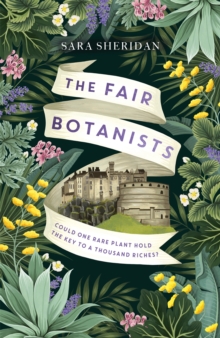 Also in the Mirabelle Bevan series  |  View all 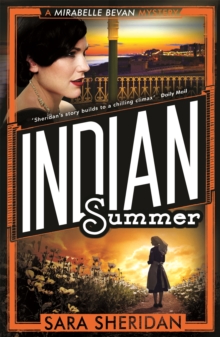 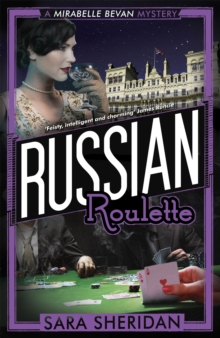 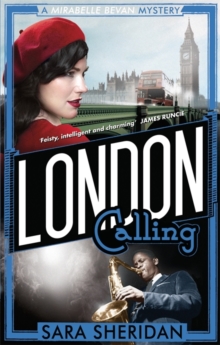