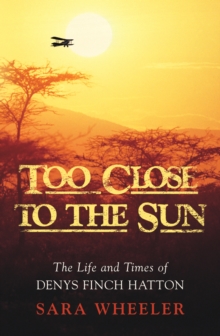 Too Close To The Sun : The Life and Times of Denys Finch Hatton Hardback

Denys Finch Hatton was an aristocrat of leonine nonchalance.

He was 6 foot 3 inches tall, and once lifted a car out of a ditch unaided.

After a dazzling career at Eton and Oxford, he sailed in 1910 for British East Africa.

There, in this earthly paradise, he first had an affair with the pantherine aviatrix Beryl Markham, and then - famously - with Karen Blixen, a romance immortalised in her book "Out of Africa". 'No one who ever met him,' his "Times" obituary concluded, 'whether man or woman, old or young, white or black, failed to come under his spell.' "Too Close to the Sun" tells the true story of this now legendary love affair, and recreates in telling detail the life of one of the key figures in the mythic story of the British settlers in East Africa.

Finch Hatton was a soldier in the East Africa Campaign, a white hunter, a farmer, a pilot, the epitome of the brave pioneer.

To quote "The Times" again, 'He always left an impression of greatness ...and aroused interest as no one else could. It was not only his magnificent physique and striking features; there was the ready intuition and sympathy with every type of character, a wonderful sense of humour, determination; and yet behind it all, indefinite but ever present, a feeling of waste.'

Also by Sara Wheeler   |  View all 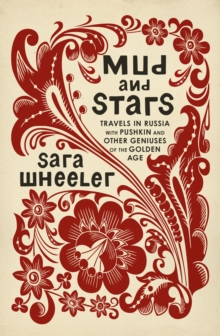 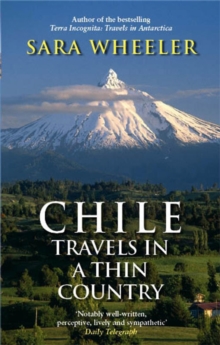 Chile: Travels In A Thin Country 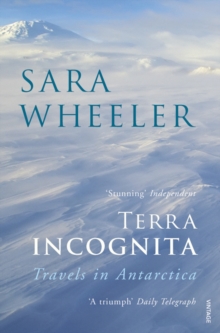 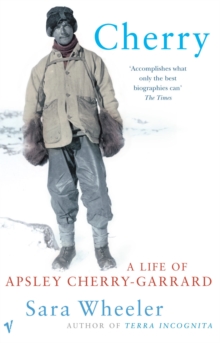