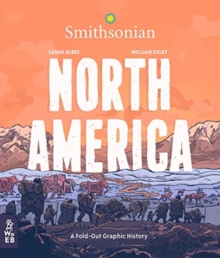 Part of the What on Earth Fold-Out Graphic History series

North American history unfolds in this graphic timeline that places US, Canadian and Mexican/Caribbean histories in the context of their continent. And a great context it is! From healers in the Aleutian islands in 10,000 BCE to the first to cultivate corn in 3,000 BCE in Mexico to Canadian scientists studying butterfly migration in 1975.

From the Aztecs of the city of Tenochtitlan to the Mississippians who built Cahokia to the Inuit of the arctic and the Taino of the Caribbean.

Then there are Spanish, French, English, and other Europeans who invaded in the 1500s, the enslaved Africans forcibly brought to North American shores, and millions more, from all around the world.

This is a story of creation and destruction, migration, exploration, conquest, wars, alliances, trade, governments, railroads, mutinies, panning for gold, invention, and art.

It includes terrible injustices and amazing movements toward equality and freedom. And so much more. So unfold the book and immerse yourself in the vast tapestry that is North American history. 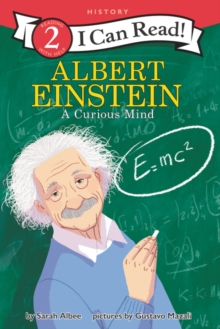 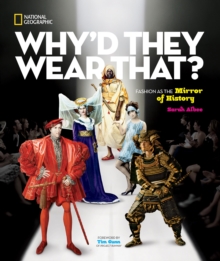 Why'd They Wear That? 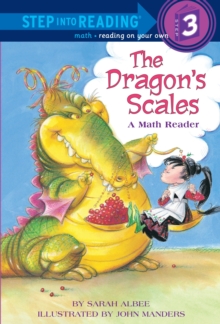 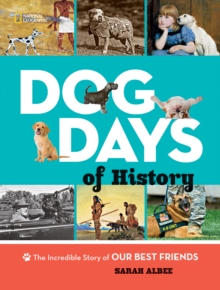 Also in the What on Earth Fold-Out Graphic History series 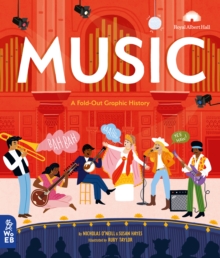