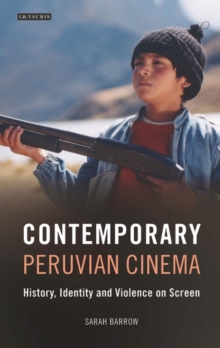 Part of the World Cinema series

WINNER OF A CHOICE OUTSTANDING ACADEMIC TITLE AWARD 2019The political violence that erupted towards the end of the twentieth century between the Peruvian state and militant group `Shining Path' left an indelible mark on the country that resonates even today.

This study explores representations of the insurgency on screen, and asks what these tell us about the relationship between state, fiction cinema and identity in Peru.

In the process, Sarah Barrow highlights the Peruvian experience as a paradigm for the wider study of film-making in societies faced with violence and terrorism. This book provides in-depth analyses of the pivotal films from the 1980s through to the present day that interpret the events, characters and consequences of the bloody conflict.

Setting the films in the context of a time of turbulent transition for both Peruvian society and cinema - addressing developments in film policy and production - it reveals the attempts by filmmakers to reflect, shape, define and contest the identity of a fractured population.

By interrogating important themes such as memory, trauma and cultural responses to terrorism, chapters explore local perception of nationhood, and highlight links to other Latin American cinemas and global issues.

Featuring discussions of the work of Francisco Lombardi, Marianne Eyde, Fabrizio Aguilar and Josue Mendez, amongst others, this detailed investigation of the growing success and political importance of the industry's output traces the complexities of modern Peruvian history.

Also in the World Cinema series   |  View all 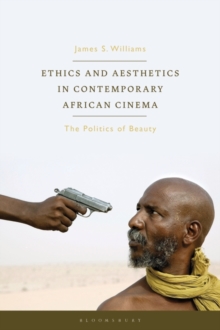 Ethics and Aesthetics in Contemporary... 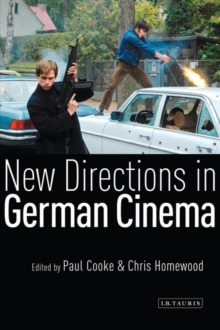 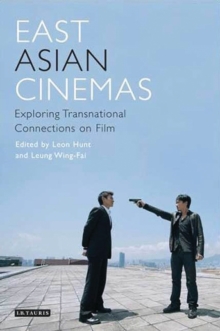 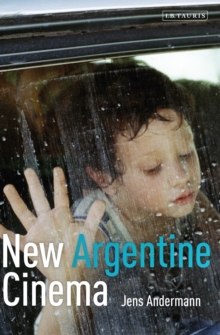