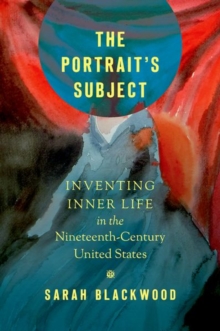 Part of the Studies in United States Culture series

Between the invention of photography in 1839 and the end of the nineteenth century, portraiture became one of the most popular and common art forms in the United States.

In The Portrait's Subject, Sarah Blackwood tells a wide-ranging story about how images of human surfaces became understood as expressions of human depth during this era.

Considering painting, photography, illustration, and other visual forms alongside literary and cultural representations of portrait making and viewing, Blackwood argues that portraiture was a provocative art form used by writers, artists, and early psychologists to imagine selfhood as hidden, deep, and in need of revelation, ideas that were then taken up by the developing discipline of psychology. Blackwood reveals the underappreciated connections between portraiture's representations of the material human body and developing modern ideas about the human mind.

It encouraged figures like Frederick Douglass, Nathaniel Hawthorne, Thomas Eakins, Harriet Jacobs, and Henry James to reimagine how we might see inner life, offering a rich array of metaphors and aesthetic approaches that ultimately reconfigured the relationship between body and mind, exterior and interior.

In the end, Blackwood shows how nineteenth-century psychological discourse developed as much through aesthetic fabulation as through scientific experimentation. 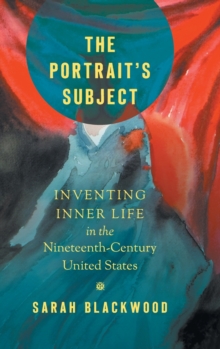 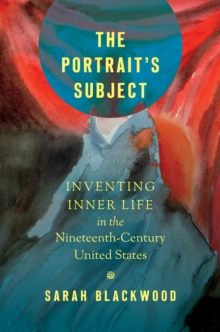 Also in the Studies in United States Culture series   |  View all 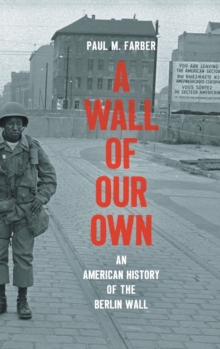 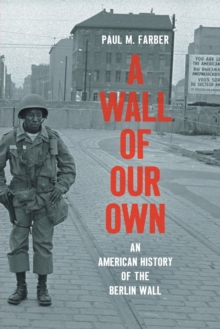 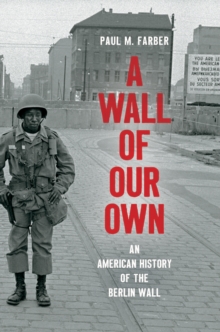 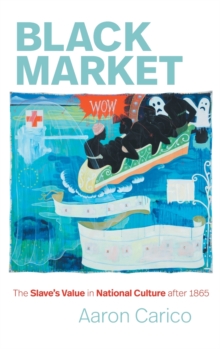