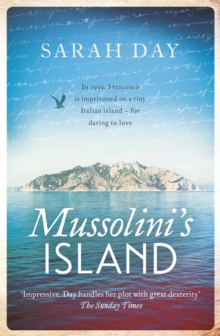 Based on the true story of the rounding up of a group of Sicilian gay men in 1939, this book is sure to appeal to readers of the Elena Ferrante novels, Anthony Doerr's ALL THE LIGHT WE CANNOT SEE or Virginia Baily's EARLY ONE MORNING. 'A fascinating debut...the setting and characters are strong and the story is written with verve.

Day is a talent to watch' - The Times Francesco has a memory of his father from early childhood, a night when life for his family changed.

From that night, he has vowed to protect his mother and to follow the words of his father: Non mollare.

Never give up. As Francesco is herded into a camp on the island of San Domino, he realises that someone must have handed a list of names to the fascist police.

Locked in spartan dormitories, resentment and bitterness between the men grows each day. Elena, an illiterate island girl, is drawn to the handsome Francesco.

Sometimes, she is given a message to pass on. She's not sure who they are from; she knows simply that Francesco is hiding something.

When Elena discovers the truth about the group of prisoners, the fine line between love and hate pulls her towards an act that can only have terrible consequences for all. 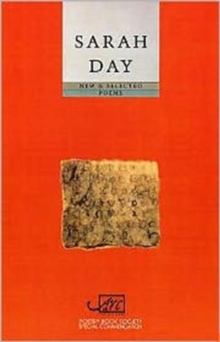 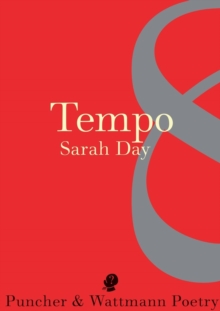 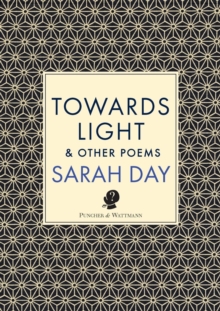 Towards Light & Other Poems 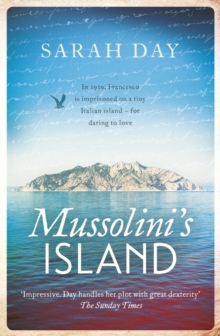