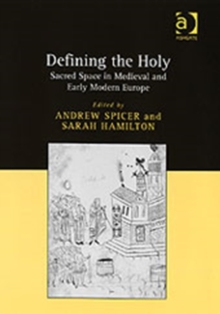 These sacred spaces thus defined religious experience, and were fundamental to both the geography and social history of Europe over the course of 1,000 years.

But how were these sacred spaces, both public and private, defined?

How were they created, used, recognised and transformed? And to what extent did these definitions change over the course of time, and in particular as a result of the changes wrought in the sixteenth and seventeenth centuries. Taking a strongly interdisciplinary approach, this volume tackles these questions from the point of view of archaeology, architectural and art history, liturgy, and history to consider the fundamental interaction between the sacred and the profane.

Exploring the establishment of sacred space within both the public and domestic spheres, as well as the role of the secular within the sacred sphere, each chapter provides fascinating insights into how these concepts helped shape, and were shaped by, wider society.

By highlighting these issues on a European basis from the medieval period through the age of the reformations, these essays demonstrate the significance of continuity as much as change in definitions of sacred space, and thus identify long term trends which have hitherto been absent in more limited studies.

As such this volume provides essential reading for anyone with an interest in the ecclesiastical development of western Europe from the thirteenth to the eighteenth centuries.

Also by Sarah Hamilton   |  View all 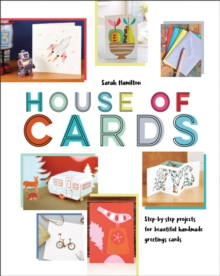 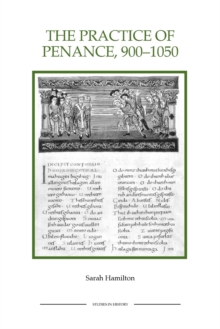 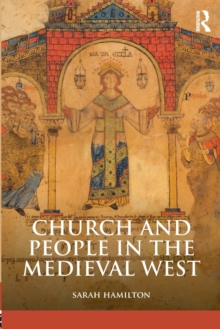 Church and People in the Medieval West,... 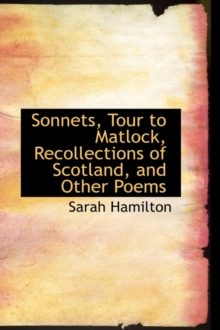