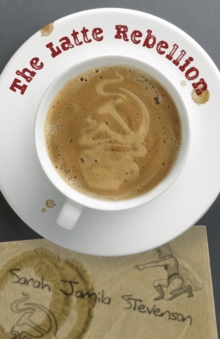 Hoping to raise money for a post-graduation trip to London, Asha Jamison and her best friend Carey decide to sell T-shirts promoting the Latte Rebellion, a club that raises awareness of mixed-race students.But seemingly overnight, their "cause" goes viral and the T-shirts become a nationwide social movement.

As new chapters spring up from coast to coast, Asha realizes that her simple marketing plan has taken on a life of its own--and it's starting to ruin hers.

Asha's once-stellar grades begin to slip, threatening her Ivy League dreams, while her friendship with Carey hangs by a thread. And when the peaceful underground movement spins out of control, Asha's school launches a disciplinary hearing.

Facing expulsion, Asha must decide how much she's willing to risk for something she truly believes in. 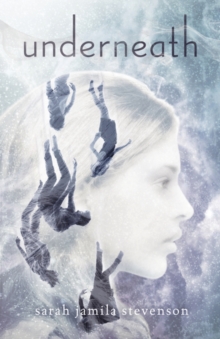 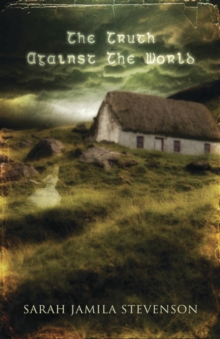 The Truth Against the World