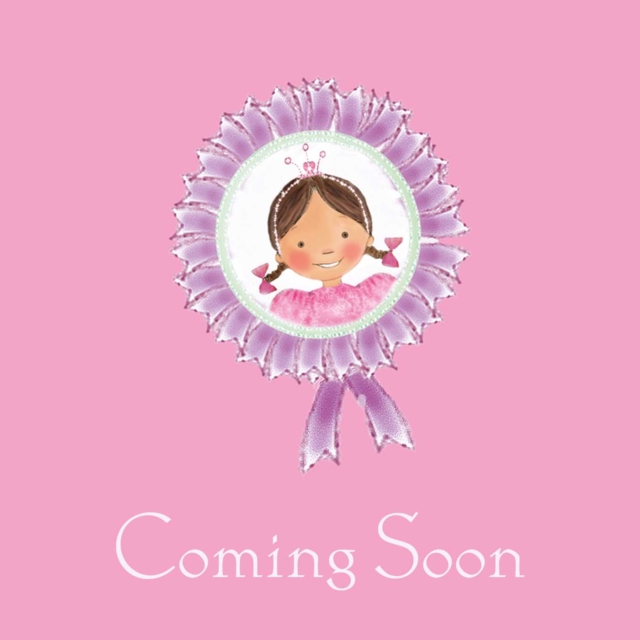 A beautiful new reissue of this much-loved series, with brilliant press-out pieces and a dressing-up element so you can join Princess Evie and her ponies on their magical adventures!Princess Evie is crazy about her ponies.

But Princess Evie's ponies aren't like any other ponies - oh no!

Her ponies are magic ponies and, whenever Princess Evie rides them, she is whisked away on a magical adventure in a faraway land . . . In this adventure, Princess Evie and Sparkles the kitten are carried away on the back of Willow the Magic Forest Pony!

They soon arrive in Bluebell Forest where they help the forest fairies to discover who has stolen all the outfits for the Fairy Fashion Show! 'Horses, princesses, magic - this ticks every girly box and there's even a press-out pony.' The Bookseller With over 900,000 copies sold worldwide, the series has gone from strength to strength, and with this gorgeous reissue a whole new audience will fall in love with Princess Evie and her magical ponies!

Also by Sarah Kilbride  |  View all 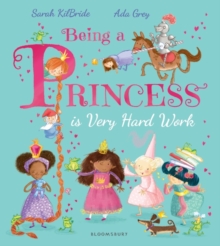 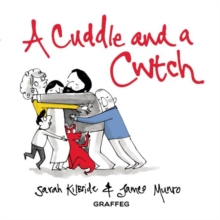 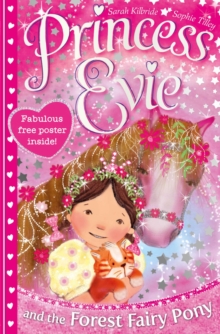 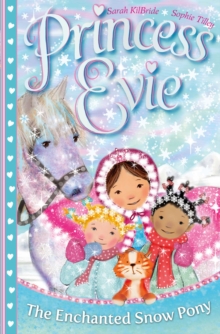 Also in the Princess Evie series  |  View all 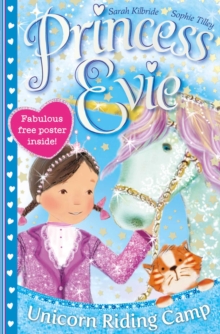 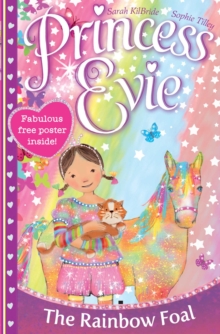