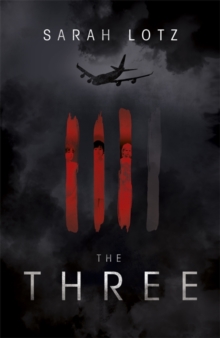 Lost meets The Passage in this incredible new thriller, for all fans of The Shining Girls and Stephen King. They're here ...The boy. The boy watch the boy watch the dead people oh Lordy there's so many ...They're coming for me now.

The day that will never be forgotten. The day that four passenger planes crash, at almost exactly the same moment, at four different points around the globe.

There are only four survivors. Three are children, who emerge from the wreckage seemingly unhurt.

But they are not unchanged. And the fourth is Pamela May Donald, who lives just long enough to record a voice message on her phone.

A message that will change the world. The message is a warning. 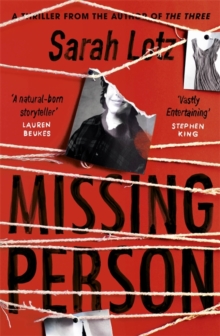 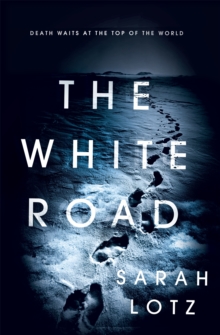 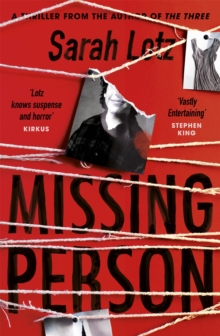 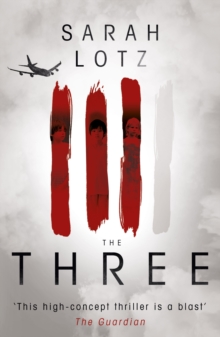