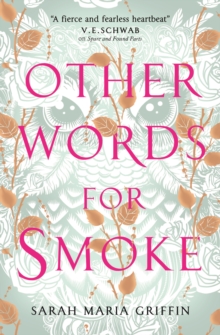 Other Words for Smoke Paperback / softback

From the author of Spare and Found Parts, described as "fierce and fearless" by V.

E. Schwab and "beautifully written and compelling" by Marian Keyes, comes a story of a haunted house, magic behind the wallpaper, and the strangest summer ever. The house at the end of the lane burned down, and Rita Frost and her teenage ward, Bevan, were never seen again.

The townspeople never learned what happened. Only Mae and her brother Rossa know the truth; they spent two summers with Rita and Bevan, two of the strangest summers of their lives... Because nothing in that house was as it seemed: a cat who was more than a cat, and a dark power called Sweet James that lurked behind the wallpaper, enthralling Bevan with whispers of neon magic and escape. And in the summer heat, Mae became equally as enthralled with Bevan.

Desperately in the grips of first love, she'd give the other girl anything.

A dangerous offer when all that Sweet James desired was a taste of new flesh... 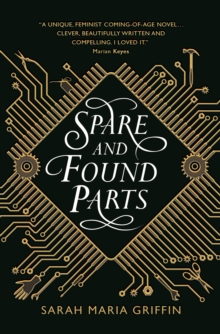 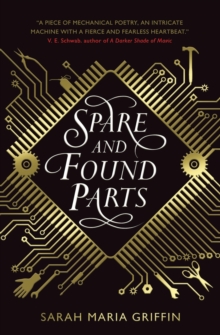 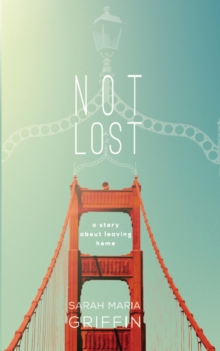