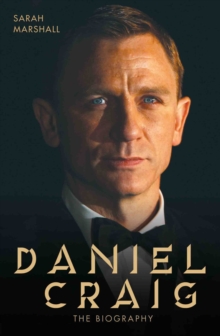 The most successful Bond of all time. One of the most stylish men in Britain. A United Nations ambassador. Skydiving with the Queen herself. Is there anything Daniel Craig can't do? With the release of Sceptre, Craig appeared for the fourth time as James Bond and with the previous instalment, Skyfall, breaking box-office records for the series on the way to becoming the ninth highest grossing film of all time, there is no reason to believe it will be his last.

The public and the critics have been united in their praise for Craig in the most-pressurised role there is in global film.

However, there has been much more to Craig over the years than just Bond.

Roles in Layer Cake, Road to Perdition and the movie adaptation of Stieg Larssons's The girl with the Dragon Tattoo have met with acclaim, and shown a breadth in Daniel Craig's acting beyond the handsome Bond.

In this biography, author Sarah Marshall explores the road to success for one of Britain's finest actors - from the Guildhall School of Music and Drama his status as a global icon.

A must for any fan, this book examines not just the superstar gracing the cover of magazines but also the man behind the legend.

Also by Sarah Marshall   |  View all 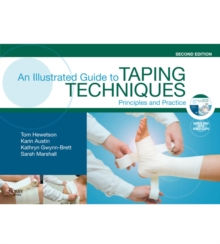 An Illustrated Guide To Taping... 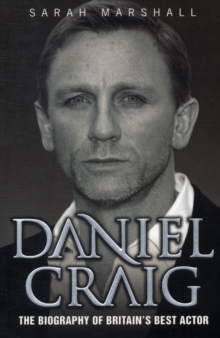 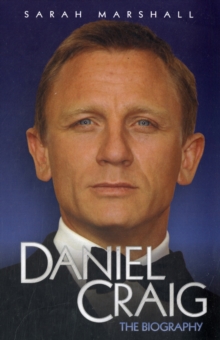 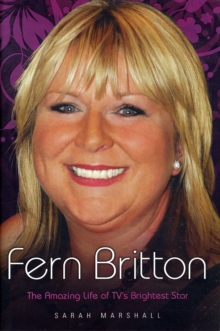