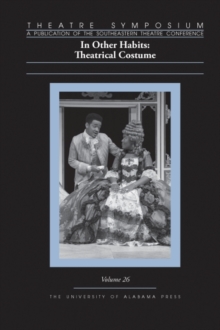 A substantive exploration of theatrical costume. Stage costumes reveal character. They tell audiences who the character is or how a character functions within the world of the play, among other things.

Theatrical costuming, however, along with other forms of theatre design, has often been considered merely a craft, rather than part of the deeply systemic creation of meaning onstage.

In what ways do our clothes shape and reveal our habits of behavior?

How do stage costumes work to reveal one kind of habit via the manipulation of another?

How might theatre practitioners learn to most effectively exploit this dynamic?

Theatre Symposium, Volume 26 analyzes the ways in which meaning is conveyed through costuming for the stage and explores the underlying assumptions embedded in theatrical practice and costume production.

Also in the Theatre Symposium Series series   |  View all 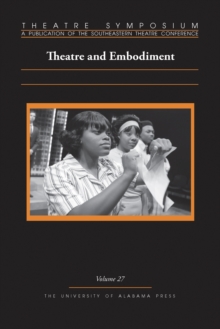 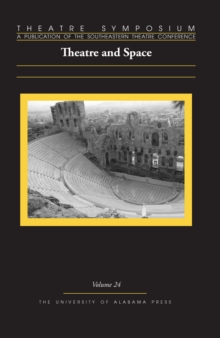 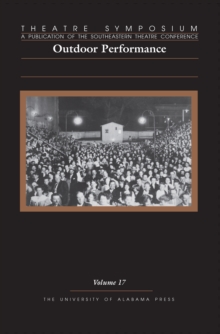 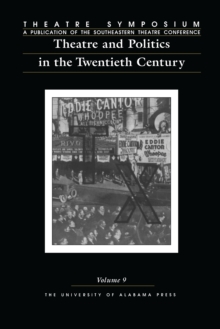