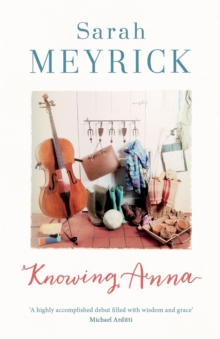 When musician Anna Greene dies at the untimely age of 42, her family and friends are stunned by their sudden loss.

Theo, Anna's husband, fluctuates between numb grief and fury at the world.

Fifteen-year-old Beth is fighting her own demons, while little brother Sam just misses his mum. But Anna has left one last request: that those who love her should walk the Pilgrims' Way to Canterbury in her memory. Four months later, they set out on a hundred-mile journey that will change their lives for ever.

Walking with the family are Father Stephen - a priest wrestling with a deeply personal crisis of conscience - and Anna's sparky best friend, single mother Tamsin.

Then a stranger joins the group. Who is he? And what was the catastrophe that drove Anna from home a decade earlier?

Over the course of nine days, the pilgrims share their memories of Anna, and gradually the layers of her life are peeled back to uncover secrets no one ever suspected.

Can those who love her live with all that is past?'Beautifully written, emotionally resonant and truthful, this is an inspiring novel about the many faces of love and the struggle to come to terms with grief.'Elizabeth Buchan, author of Consider the Lily'Sarah Meyrick's latter-day pilgrims are as congenial companions for the reader as for one another.

A highly accomplished debut filled with wisdom and grace.'Michael Arditti, author of The Enemy of the Good 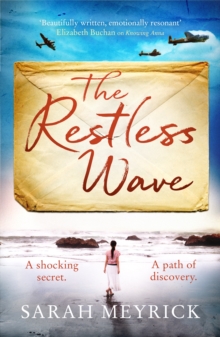 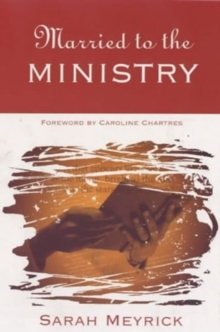 Married to the Ministry 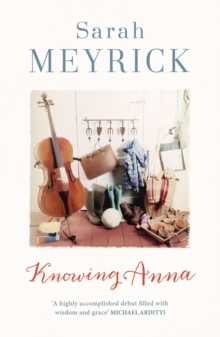