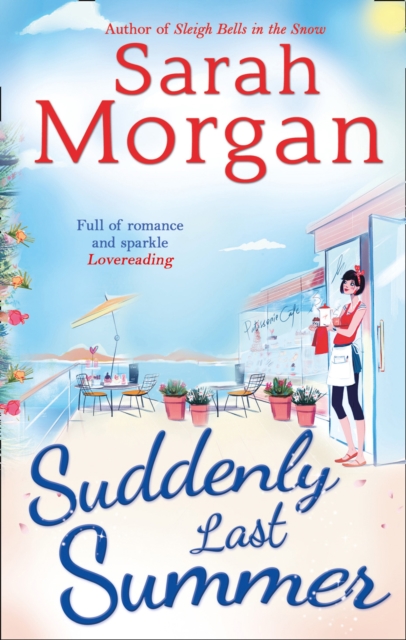 There are some summers you'll remember forever Fiery chef Elise is determined to make this summer one of them - but, with the grand opening of her chic French cafe falling apart, it looks like it might be for all the wrong reasons.

Until Sean O'Neil comes back to town. Last Summer Elise and Sean shared one hazy whirlwind night together - and Elise is looking forward to repeating their last encounter.

As long as she can stick to her one-night-only rule and listen to her head rather than her heart.

After all, Sean hates life in his home town and is planning on leaving again as soon as he can.

But recapturing last summer's magic could change everything...

Also by Sarah Morgan   |  View all 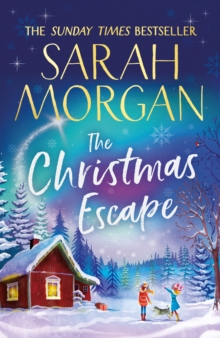 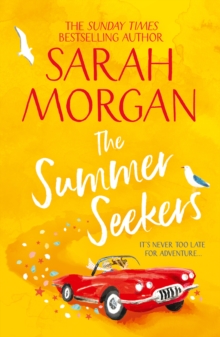 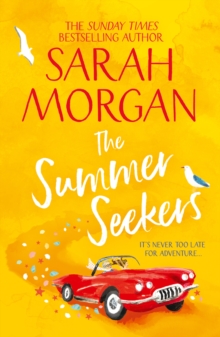 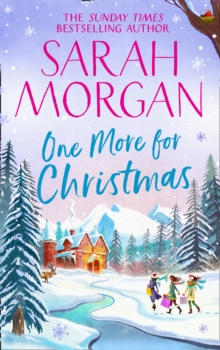 One More For Christmas