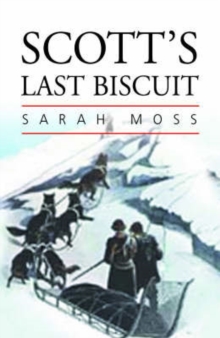 Arctic and Antarctic travel writing has seized the popular imagination for the last three hundred years.

Emphasizing themes of endurance, danger and self-sacrifice, tales from the poles are testimony both to human curiosity and to the often fatal attraction of alien landscapes.

Figures such as Ernest Shackleton, Captain Oates and Roald Amundsen have become iconic figures in the history of exploration.

Yet polar exploration has also spawned a literature with its own history and development.

This book discusses the most influential and popular accounts of polar journeys, from the fourteenth-century tax collector who arrived at the Viking settlement in Greenland to find that the inhabitants had mysteriously disappeared, to Captain Robert Falcon Scott's meticulous account of his own dying.

Sarah Moss offers literary readings of books by Nansen, Scott, Franklin and Parry as well as bringing to light less famous but equally important works by other explorers, missionaries and archaeologists from Europe and North America. Thematically arranged, Scott's Last Biscuit considers the morbid fascination of expeditions that go horribly wrong and the even greater interest attached to those that are rescued at the last minute.

Looking at risks ranging from frostbite and polar bears to starvation and cannibalism, it also analyses the enduring appeal of romanticized polar landscapes, the relationship between national identity and planting flags in the ice, and literary approaches to polar travel from Winnie the Pooh to Frankenstein.

Considering the little-charted role of women in polar history, Sarah Moss discusses Jenny Darlington's unjustly neglected American 1950s autobiography, My Antarctic Honeymoon ("for protection against the polar winds I applied lipstick"), Letitia Hargraves' moving and likeable journal of life as the wife of a Hudson's Bay Company factor in the early nineteenth century, and Isobel Hutchison's solitary travels around Greenland in the 1930s as a botanist for Kew Gardens. 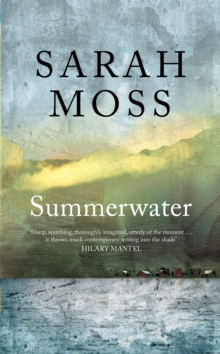 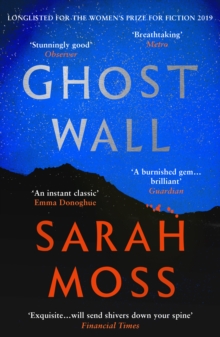 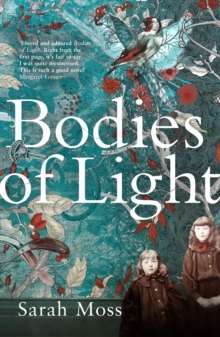 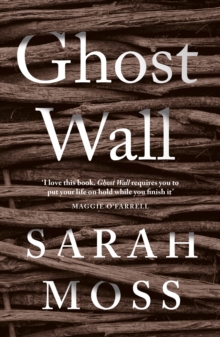