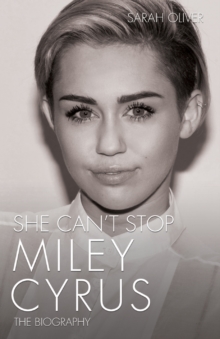 Miley Cyrus first shot to fame at a young age playing Hannah Montana but she has long-since said goodbye to her good girl image, and is now best known for pushing the boundaries - both on and off stage.

This biography tells of Miley's extraordinary upbringing; what it was like growing up with Billy Ray Cyrus as her dad and how she coped with being a multi-millionaire by the time she was 15.

It tells of her ups and downs, her relationship breakups and her difficult search for friends who wouldn't betray her.

From childhood all Miley wanted to do was perform, whether that be singing or acting.

She has had to fight to get where she is today and has had to face many battles over the years: she was bullied relentlessly at school; she lost the person she was closest to in the world and she has had to deal with a stalker who thinks he is married to her.

Fortunately, Miley shares a tight bond with her siblings, who share her love of music, and she enjoys spending family time with them and her parents whenever she can. Find out why she will never regret her controversial MTV VMA performance with Robin Thicke and how she felt as she performed her Bangerz tour around the world in this in-depth biography written by one of Miley's biggest Smilers.

Also by Sarah Oliver   |  View all 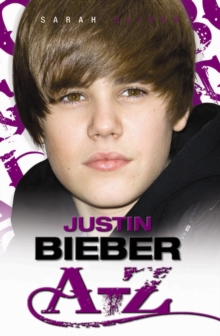 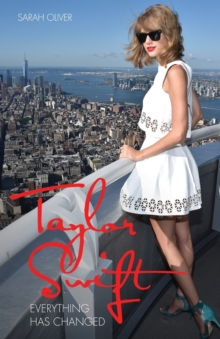 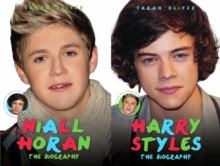 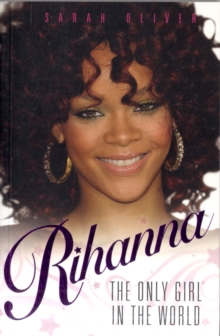 Rihanna - The Only Girl in the World