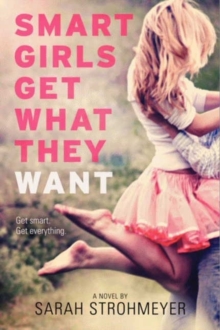 Smart Girls Get What They Want Paperback / softback

Gigi, Bea, and Neerja are best friends and total overachievers.

After all, real life will begin once they get to their Ivy League colleges.

But when an unexpected event proves they're missing out on the full high-school experience, it's time to come out of the honors lounge and into the spotlight.

The trio makes a pact: They will each take on their greatest challenge and totally rock it. Gigi decides to run for student rep, but she'll have to get over her fear of public speaking-and go head-to-head with gorgeous California Will.

Bea used to be one of the best skiers around, until she was derailed; it could be time for her to take the plunge again. And Neerja loves the drama club but has always stayed behind the scenes-until now.

These friends are determined to show the world that smart girls really can get what they want-but that might mean getting way more attention than they ever bargained for... 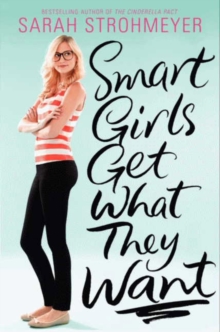 Smart Girls Get What They Want