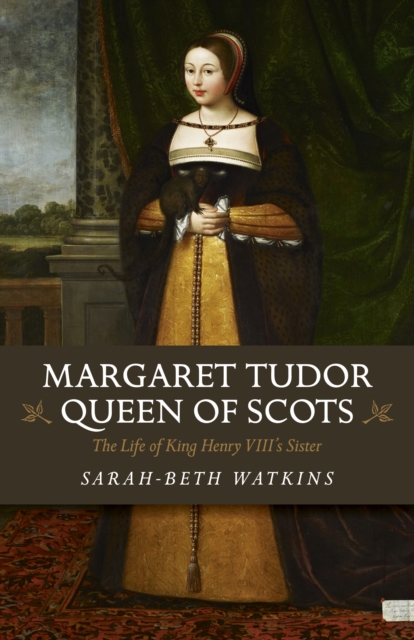 Margaret Tudor was Henry VIII's older sister and became the Queen of Scotland after her marriage to James IV in 1503.

Her life was troubled and fraught with tension. She was continually caught between her country of birth and the country she ruled.

After James IV's death, she made the disastrous decision to marry the Earl of Angus, threatening her regency and forcing the Scottish council to send for the Duke of Albany to rule in her stead.

Over the years, Margaret's allegiance swung between England and Scotland, making her brother Henry VIII both her ally and her enemy at times.

Although Margaret wished for peace between the two countries, these were tumultuous years and she didn't always make the wisest choices.

Yet, all she did she did for her son James V, and her absolute conviction he would rule Scotland as its rightful king.

Also by Sarah-beth Watkins  |  View all 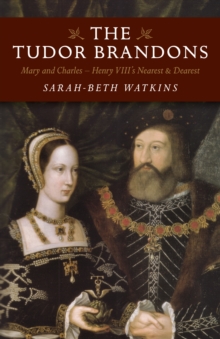 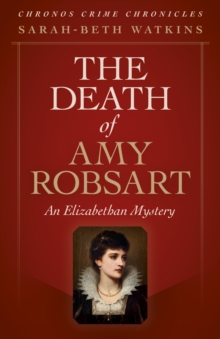 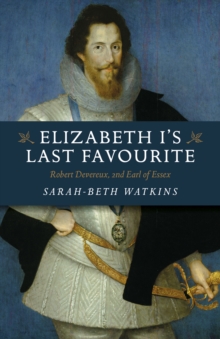