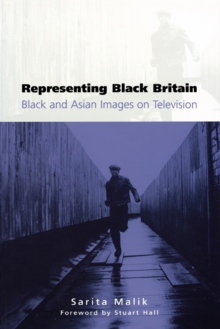 Part of the Culture, Representation and Identity series series

`This is one of the most important books on race, representation and politics to come along in a decade....

Sarita Malik's book is a brilliant contribution to the literature on race, cultural studies and public pedagogy' - Henry Giroux, Penn State UniversityRepresenting Black Britain offers a critical history of Black and Asian representation on British television from the earliest days of broadcasting to the present day.

Working through programmes as wide-ranging as the early documentaries to `ethnic sitcoms' and youth television, this book provides a detailed analysis of shifting institutional contexts, images of `race' and ethnic-minority cultural politics in modern Britain.

Representing Black Britain: focuses on issues of representation, ideology, `race' and difference; covers a spectrum of television genres including documentary, news, comedy, light entertainment, youth television, drama, film and sport; examines the sociopolitical context of Black Britain; and looks at questions of policy and the institutional context of British broadcasting. 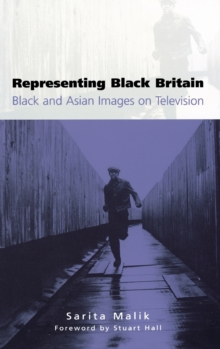 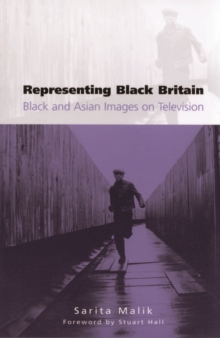