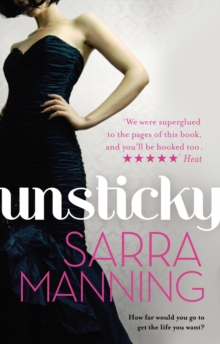 STATE OF GRACEMoney makes the world go round - that's what twenty-something Grace Reeves is learning.

Stuck in a grind where everyone's ahead apart from her, she's partied out, disillusioned, and massively in debt.

If she's dumped by another rock-band wannabe, squashed by anyone else at her cut-throat fashion job, or chased by any more bailiffs, Grace suspects she'll fall apart... GRACE UNDER PRESSURESo when older, sexy and above all, wealthy art-dealer Vaughn appears, she's intrigued against her will.

Could she handle being a sugar daddy's arm-candy?SAVING GRACESoon Grace is thrown into a world of money and privilege, at Vaughn's beck and call in return for thousands of pounds in luxurious gifts, priceless clothes - and cash.

She's out of her depth. Where's the line between acting the trophy girlfriend, and selling yourself for money? And, more importantly, whatever happened to love?

Also by Sarra Manning   |  View all 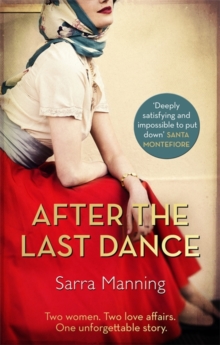 After the Last Dance 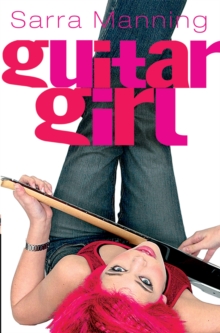 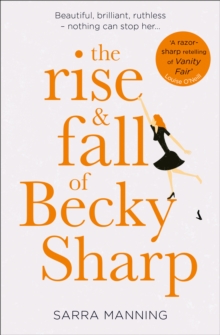 The Rise and Fall of Becky Sharp 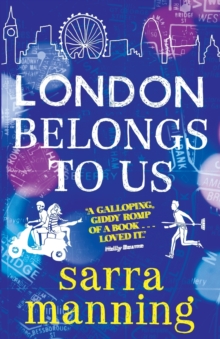 London Belongs to Us