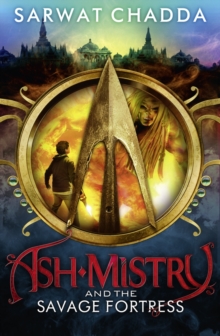 Part of the The Ash Mistry Chronicles series

Breathtaking action adventure for 8 to 12-year-olds.

Ash Mistry, reluctant hero, faces ancient demons... and comes into an astonishing, magical inheritance. Varanasi: holy city of the Ganges. In this land of ancient temples, incense and snake charmers... Where the monsters and heroes of the past come to life... One slightly geeky boy from our time... IS GOING TO KICK SOME DEMON ASS. Ash Mistry hates India. Which is a problem since his uncle has brought him and his annoying younger sister Lucky there to take up a dream job with the mysterious Lord Savage.

But Ash immediately suspects something is very wrong with the eccentric millionaire.

Soon, Ash finds himself in a desperate battle to stop Savage's masterplan - the opening of the Iron Gates that have kept Ravana, the demon king, at bay for four millennia...

Also by Sarwat Chadda   |  View all 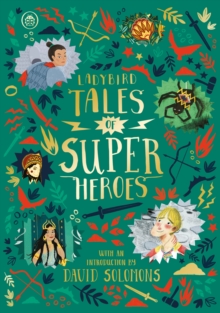 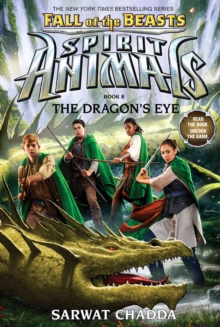 Fall of the Beasts 8: The Dragon's Eye 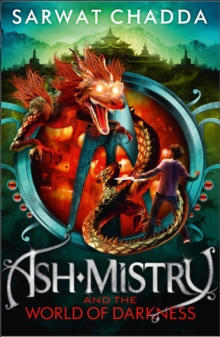 Ash Mistry and the World of Darkness 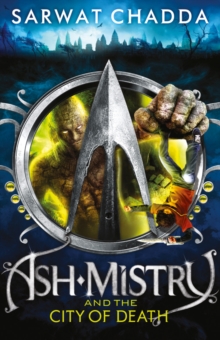 Also in the The Ash Mistry Chronicles series

Ash Mistry and the World of Darkness