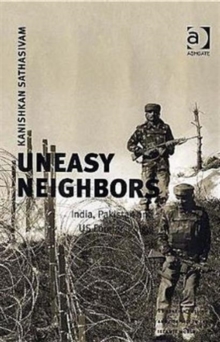 This volume represents a comprehensive and detailed case study of the long-running conflict between India and Pakistan - primarily over the contested territory of Kashmir, and the involvement of the United States within that conflict. The book details the history of 'Partition', the critical event in the modern history of the subcontinent and the fundamental catalyst for the enduring rivalry between India and Pakistan.

It provides a summary description and analysis of the characteristics - demographic, social-cultural, political, economic and military - of the three primary actors that are party to the conflict: the sovereign states of India and Pakistan and the territory of Kashmir.

In addition, the volume also describes and analyzes the involvement of three other major extra-regional actors. 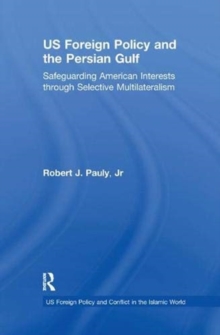 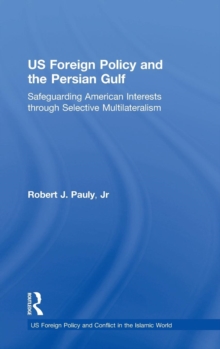 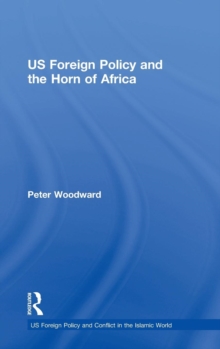 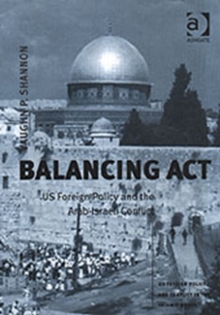