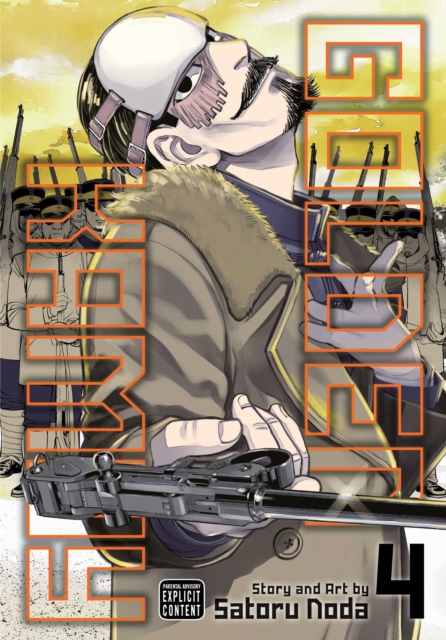 Tetsuzo Nihei, the legendary Bear Killer, is determined to become the hunter who kills Retar, the last remaining Ezo wolf.

Asirpa will never allow this, and she and Immortal Sugimoto race to stop his bloodthirsty quest.

Meanwhile, in the port city of Otaru, Hijikata, the relentless head of the reborn Shinsengumi, leads a band of death row inmates against Lt.

Tsurumi and his 7th Division. In this clash of iron resolve, only the strongest will survive. An award-winning action-adventure story in the tradition of Treasure of the Sierra Madre and The Good, The Bad and the Ugly. 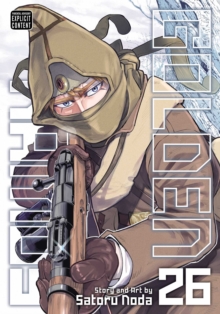 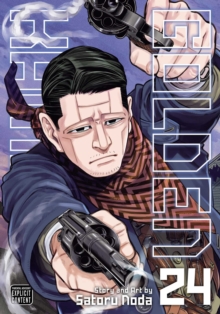 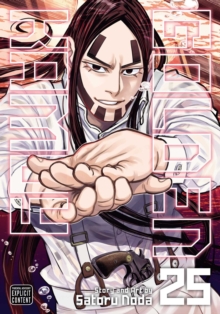 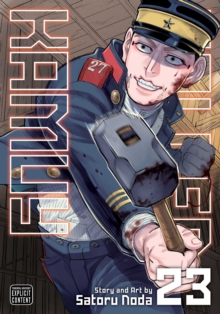